Made-in-Vancouver product will rely on WiFi to detect weapons 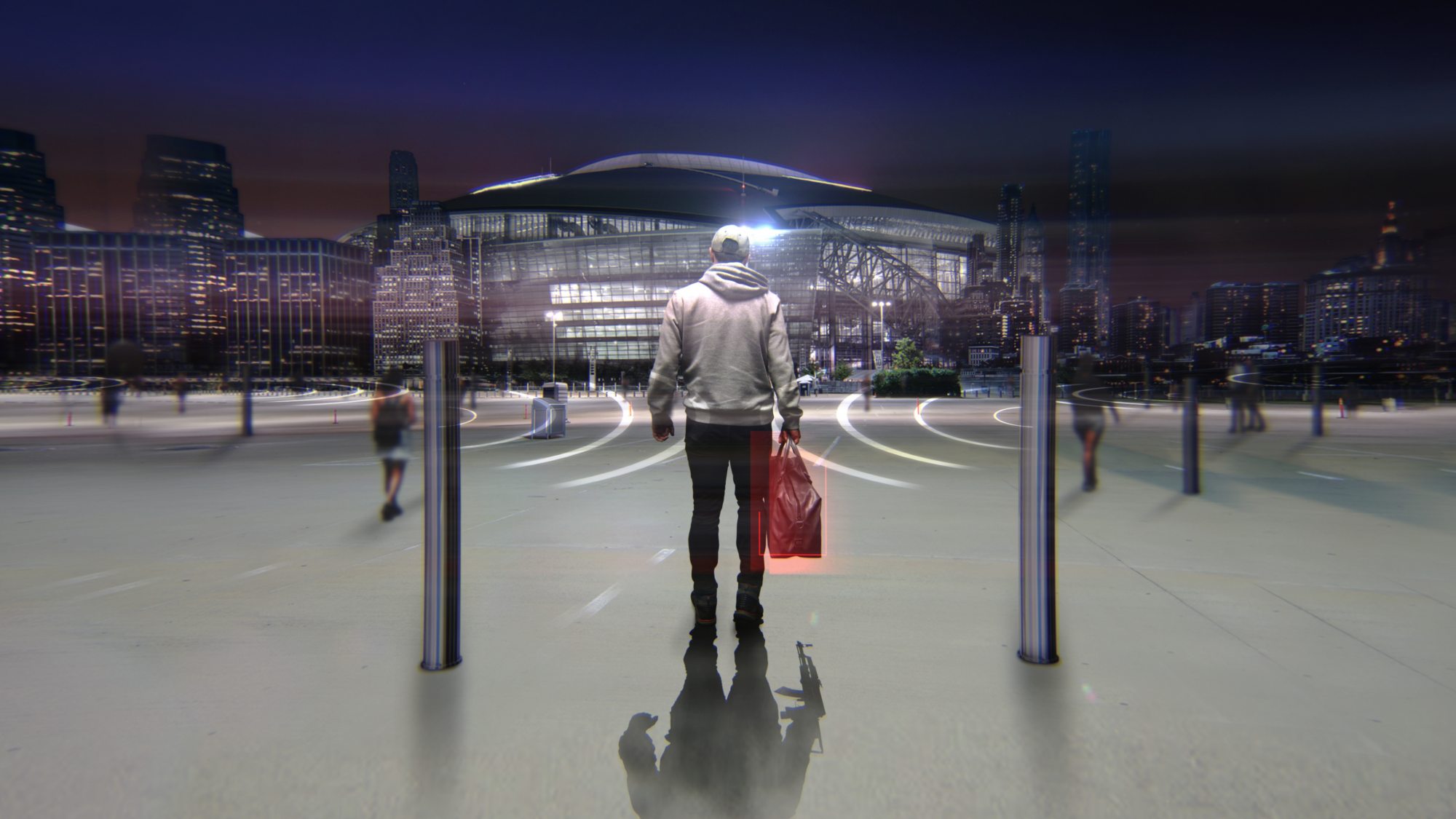 As Canada’s former Minister of Public Safety, Stockwell Day says he can’t help but always have his antennas up.

For two years between 2006 and 2008, Day was responsible for the RCMP, CSIS, and the CBSA. He spent many hours with security officials during that time discussing security threats in Canada and abroad while using all the tools at the government’s disposal to protect people from danger.

“You’re always wondering how to continue to push the perimeter out further to protect people,” Day told IT World Canada. “Those situations never leave you.”

That’s why he became the head advisor for a Canadian company called First Responder Technologies, a startup from Vancouver that’s leveraging research from Rutgers University to develop a product that will be piloted in several countries, including Canada, starting in May.

The startup has discovered what Day calls a true difference-maker for law enforcement and the general public: WiFi. Sure, it’s often associated with connectivity, but Day says those wireless signals are the foundation for a new product that can detect guns and knives much more efficiently than traditional metal detectors. It’s a compelling product that can easily be set up in stadiums, concerts, virtually anywhere that is expected to draw a large crowd.

In most public places, wireless signals can penetrate bags to get the dimensions of dangerous metal objects and identify them, including weapons, aluminum cans, laptops, and batteries for bombs.

A 2018 study from the U.S.-based Rutgers University revealed that WiFi could accurately detect dangerous objects 99 per cent of the time; a figure that slips to 90 per cent when concealed objects are wrapped in material.

But despite the slight drop off, Day says he was confident this was the beginning of something significant.

“This particular technology checks all of the boxes: the ability to protect, the corresponding concerns about privacy, low cost, and relatively easy to set up,” he says.

Privacy by design is foundational to the product, explains Robert Delamar, chief executive officer and director for First Responder.

“WiFi allows us to detect the metal signature – and hopefully in time, the shape and size of an object – so we can detect the worst harms,” says Delamar. “But it’s not high resolution enough where we can see everything with 3D imaging. And that’s strangely the benefit by being only ‘good enough’ to detect the worst harms like knives and firearms. The technology isn’t so sensitive that it will detect a nail file. That was by design.

“The definition of what’s a minimum viable product for us is one that catches firearms and long knives only. Will it get better over time? Our roadmap says absolutely, we’re going to try.”

The product is expected to consist of a pair of posts with embedded WiFi antennas that create a virtual fence in between each other. They can detect dangerous metal objects, theoretically catching an individual with a weapon almost immediately once they enter the premises.

It also completed a major milestone earlier this month by demonstrating the prototype at the U.K. Home Office Show.

It’s also important to note, says Delamar, that the product doesn’t use the existing installed WiFi that’s connected to the internet. “It’s not a connectivity signal, it’s a detection signal,” he explains, noting the layers of encryption will make it tough for even sophisticated hackers to try and compromise the product.

“You’d have to hack the posts themselves,” he says.

When asked about how the pilots starting in May will look like, Delamar says it will involve one systems integrator, one local government, and one value-added-reseller.