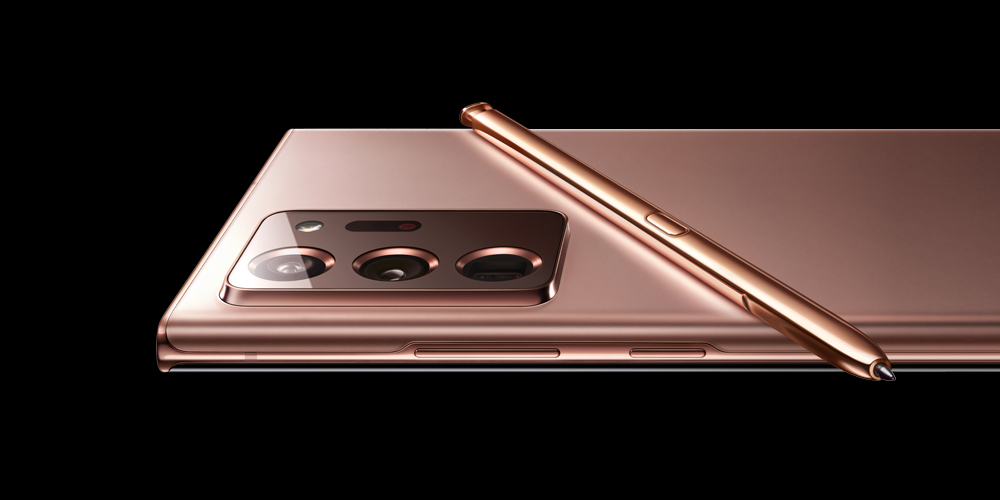 Samsung has cancelled plans for a new Note smartphone in its next-generation smartphone lineup, said a person familiar with the matter.

The source told IT World Canada that the decision has been confirmed internally. As expected, the source attributed “too many flagships” as the key factor in the decision. The source had asked to remain anonymous because he’s not authorized to speak to the media.

In the upcoming generation, the Galaxy S series and the foldable phones will populate Samsung’s premium smartphone segment.

The confirmation aligns with an earlier report by The Elec Korea. According to the report, the Galaxy S21 series, codenamed “Unbound”, will include three variants: M1, N2 and O3. The O3 code name, likely the Galaxy S21 Ultra, will be the new recipient of the S Pen. However, the source did not comment on the product lineup.

The Galaxy Note series rose to fame with a big screen, top-end hardware and an active stylus. As time passed, Samsung progressively increased the screen size of the Galaxy S series, and while the Note still had the largest screen of them all, the difference shrunk year-over-year. This year’s Note 20 Ultra and Galaxy S20 Ultra both featured a 6.9-inch high-refresh-rate display, closing the screen size gap completely.

Moreover, Samsung struggled to give the Note a distinct role with the camera array, a marquee feature of modern smartphones. Although it has faster laser autofocus, its zoom camera uses a 12MP sensor instead of the 48MP on the Galaxy S20 Ultra.

With a smaller battery and no other creative hardware, the stylus remains as the Note’s sole differentiator.

It’s unclear whether this is an intentional setup by Samsung to phase out the Note series. Regardless, there’s no longer enough differentiating features between the best Galaxy S phones and the Note. And now that the production and durability issues surrounding its foldable phones have largely been resolved, the next-gen may be Samsung’s best opportunity to phase out the Note.

Tom Li
Telecommunication and consumer hardware are Tom's main beats at IT World Canada. He loves to talk about Canada's network infrastructure, semiconductor products, and of course, anything hot and new in the consumer technology space. You'll also occasionally see his name appended to articles on cloud, security, and SaaS-related news. If you're ever up for a lengthy discussion about the nuances of each of the above sectors or have an upcoming product that people will love, feel free to drop him a line at tli@itwc.ca.
Previous articleMapleSec: How COVID pandemic created nightmares for privacy experts
Next articleCanada should stop using facial recognition at border crossings, says legal clinic