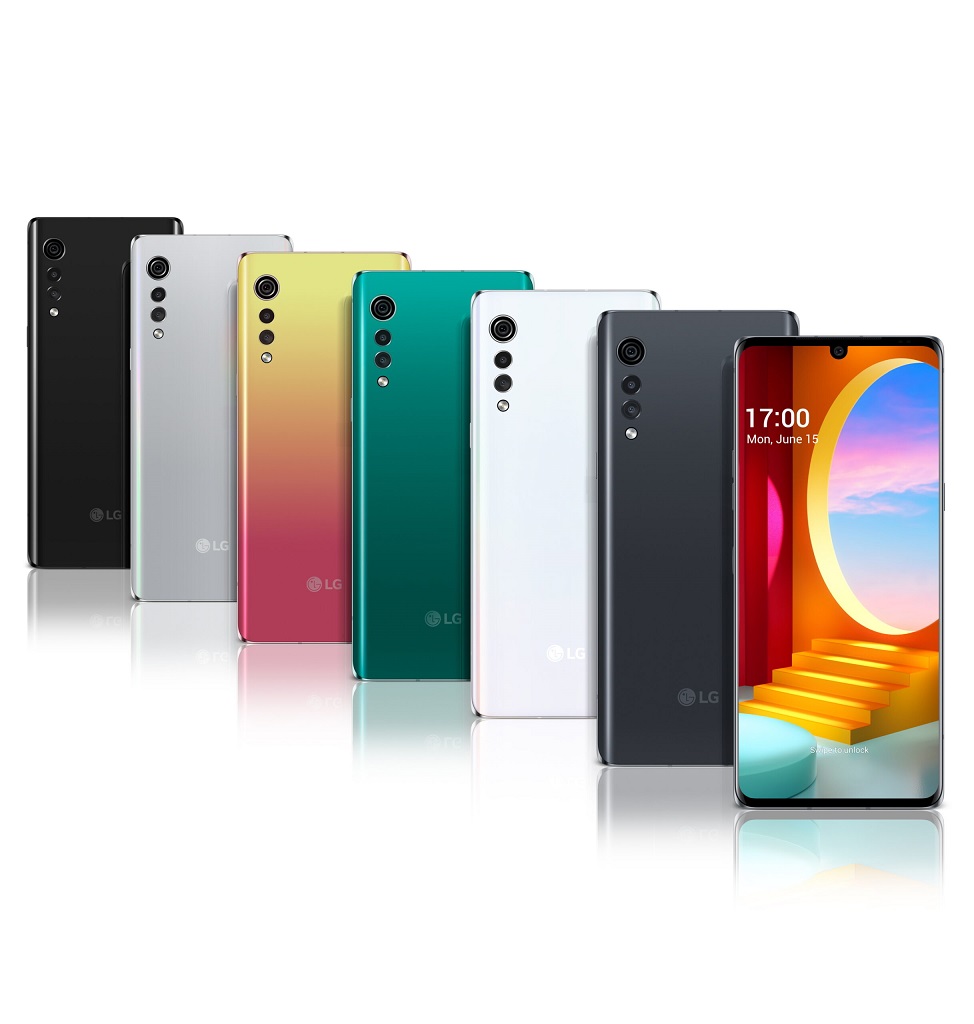 LG will be launching its Velvet 5G phone in Canada on Aug. 7, the company announced this week.

The LG Velvet 5G represents the company’s new take on a premium phone. Its name, lacking a series or a number, indicate that it standards apart from LG’s V and G smartphone lineups. 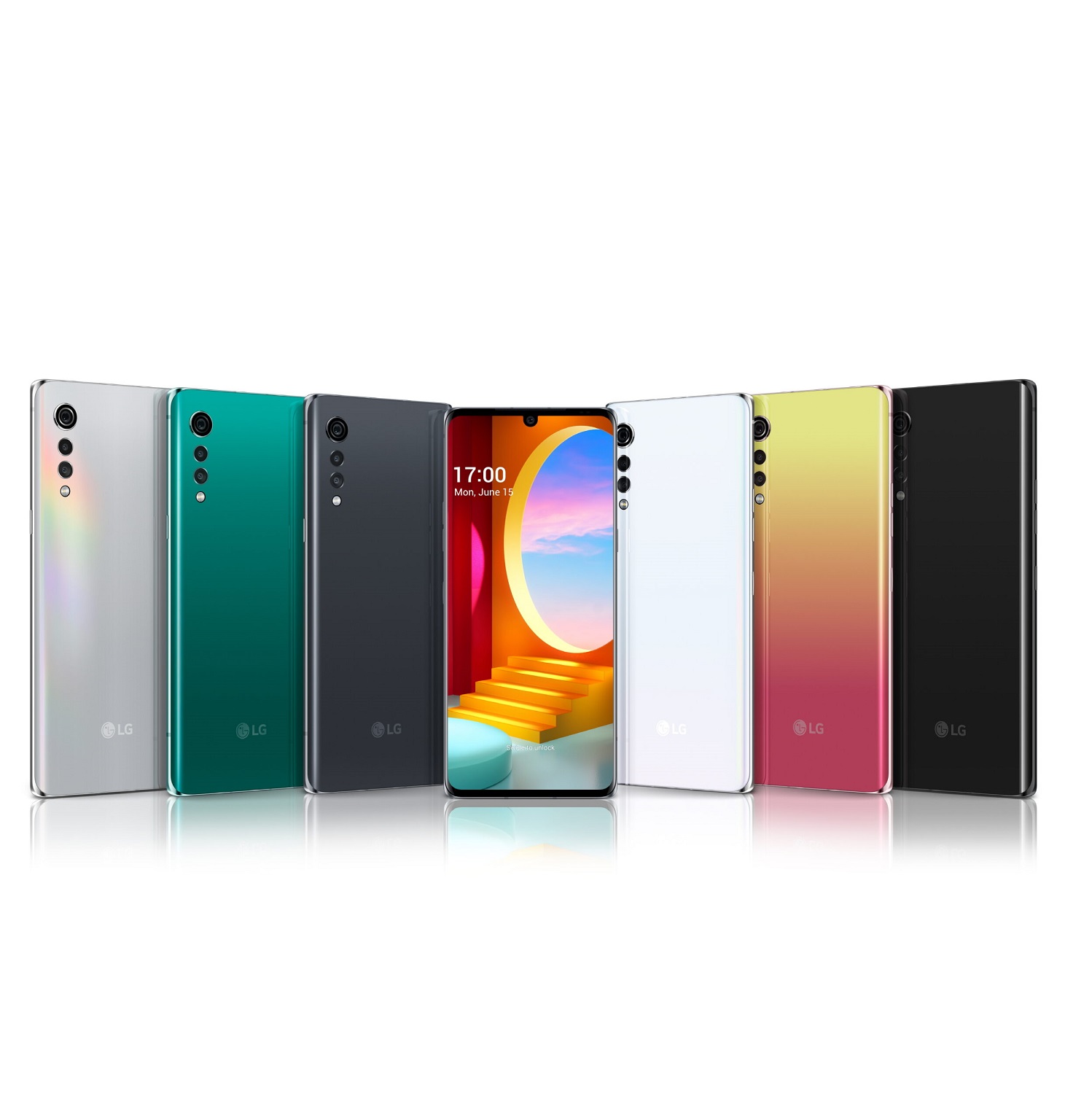 The LG Velvet 5G pairs flagship phone hardware with a mid-range processor. It compliments 6GB of RAM and 128GB storage with the Qualcomm Snapdragon 765 processor. Although it’s a mid-range chip, it still packs a Snapdragon X52 5G modem to take advantage of Canada’s new 5G networks.

Core specs aside, the Velvet 5G packs a 6.8-inch 2460 x 1080p POLED display with an optical fingerprint sensor embedded underneath the glass. If you need more screen space, the Velvet 5G can be outfitted with LG’s Dual Screen attachment.  Although the screen’s 60Hz refresh rate doesn’t have the velvety smooth animations of higher-refresh displays, it also means it’s easier on the battery.

And a battery it’s got; the phone comes with a capacious 4300mAh battery. Combined with a power-sipping processor and an efficient display, the Velvet 5G should have no problems with battery life.

Then there’s the camera. For the Velvet 5G, LG installed the same camera array found on its V60 flagship phone. The main 48MP sensor can group four pixels together to form one giant pixel at the cost of resolution. The main sensor is abetted by an 8MP wide-angle camera and a ToF sensor. On the front, a single 16MP camera is tucked in a notch at the top of the display.

The LG Velvet 5G charges through a USB-C port at 16W. Next to the USB-C port is a headphone jack, a now common feature only on midrange phones.

LG says the Velvet 5G is now up for pre-order om LG Canada store. Early birds who order between July 16 to Aug. 8 will receive a $200 Visa gift card and a pair of LG Tone Free wireless earbuds for free. The phone will be available at most Canadian carriers. Although LG doesn’t seem to offer an option to purchase the Velvet 5G directly from its site, Bell currently has it listed for $750, while Freedom Mobile lists it for $800.

Tom Li
Telecommunication and consumer hardware are Tom's main beats at IT World Canada. He loves to talk about Canada's network infrastructure, semiconductor products, and of course, anything hot and new in the consumer technology space. You'll also occasionally see his name appended to articles on cloud, security, and SaaS-related news. If you're ever up for a lengthy discussion about the nuances of each of the above sectors or have an upcoming product that people will love, feel free to drop him a line at tli@itwc.ca.
Previous article2020 CIO of the Year – Non-profit sector – Thomas Wardman
Next articleCyber Security Today – Twitter hack aftermath, more Android malware, actors on alert and a streaming media warning