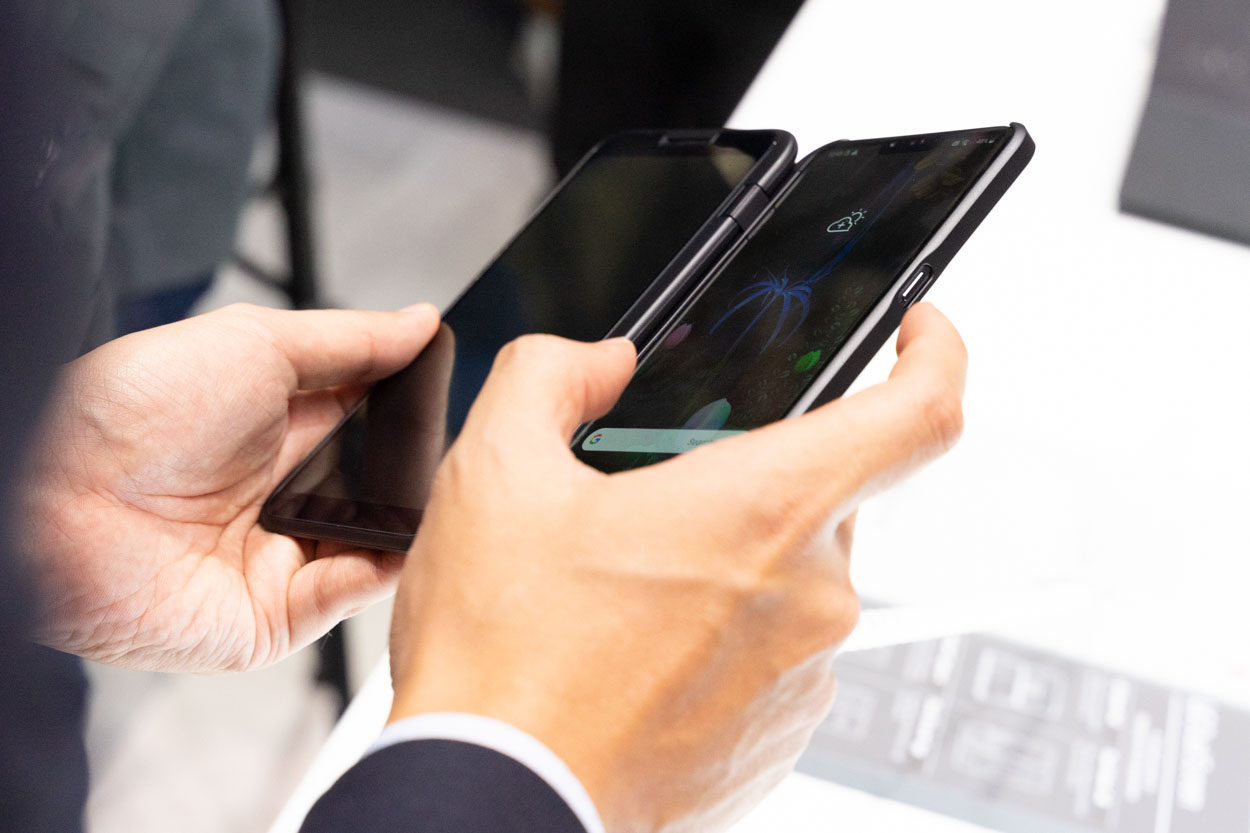 LG has closed its mobile division after months of speculation.

The South Korean telecommunications hardware manufacturer announced on April 5 that it’s starting to wind down its mobile business unit, as per an approved decision by its board of directors.

The closure came just three months after LG assured IT World Canada that it had planned to rebuild and expand its smartphone business.

In an emailed press release, LG described the smartphone market as “incredibly competitive.” It will instead divert resources to its other areas, including electric vehicle components, connected devices, smart homes, robotics, artificial intelligence and business solutions, as well as platforms and services.

During the closure process, LG will continue to sell off its remaining inventory “while supplies last.” In Canada, LG will honour the 1-year limited warranty with the purchase and will provide service parts for a minimum of two years from the purchase date.

The company will also release software updates for two years for select models. It has not provided the full devices list.

LG’s mobile accessories such as Bluetooth headsets are not affected by this closure.

In August 2020, LG released the LG Velvet, a no-frills phone with moderate specs, to contest in the midrange. The phone saw lukewarm reception and would become LG’s final phone.

The wind-down is expected to conclude by July 31.

Tom Li
Telecommunication and consumer hardware are Tom's main beats at IT World Canada. He loves to talk about Canada's network infrastructure, semiconductor products, and of course, anything hot and new in the consumer technology space. You'll also occasionally see his name appended to articles on cloud, security, and SaaS-related news. If you're ever up for a lengthy discussion about the nuances of each of the above sectors or have an upcoming product that people will love, feel free to drop him a line at tli@itwc.ca.
Previous articleCyber Security Today, April 5, 2021 – Twitter users’ phone numbers and email addresses are now free, and check the integrity of your IT supply chain
Next articleMSSP eSentire says hackers using LinkedIn profiles for spearphishing