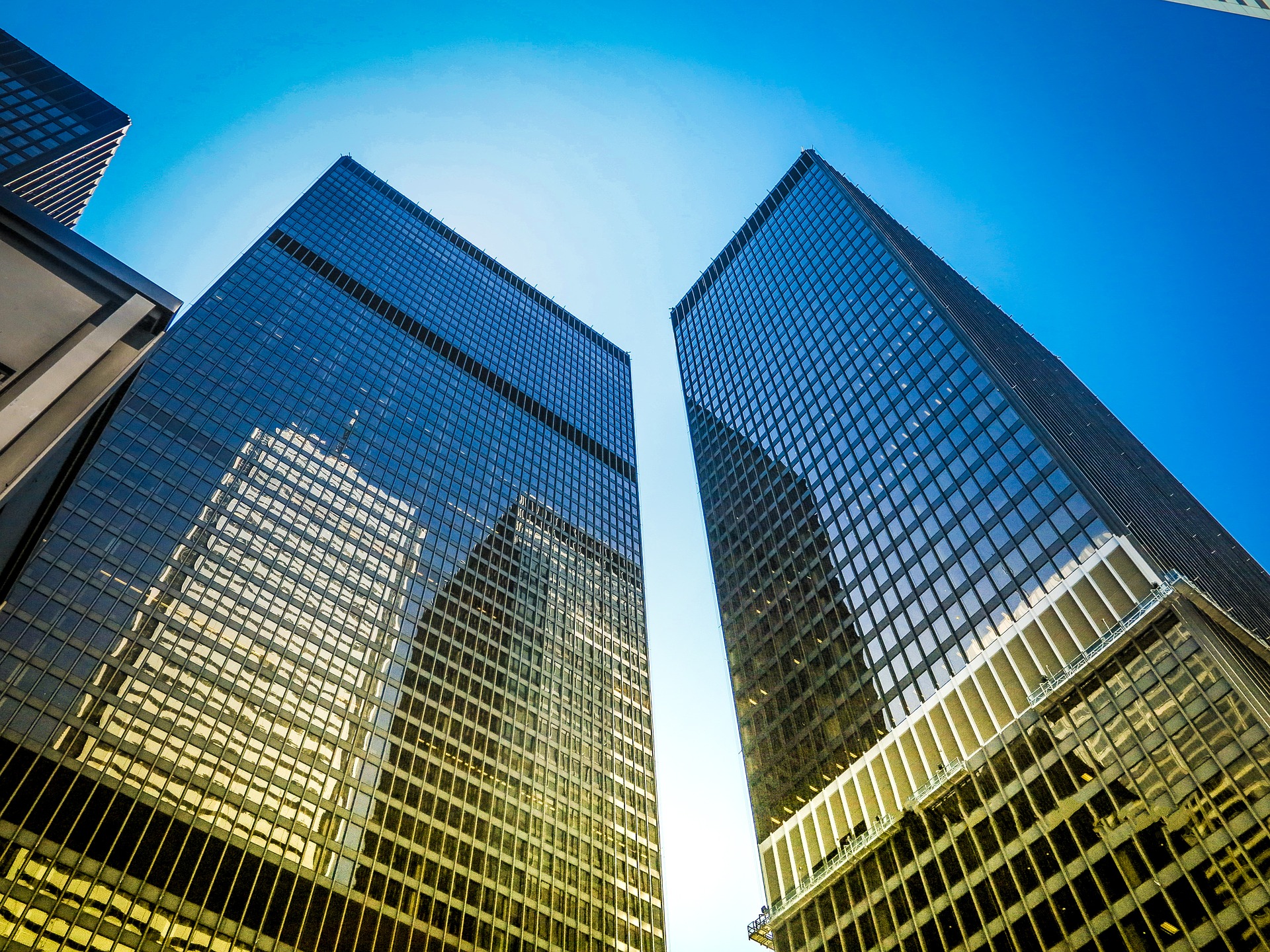 The Toronto Board of Trade is the latest to highlight that Canada is a terrific start-up nation but a dismal failure as a scale-up nation. Toronto itself is a dynamic centre for tech start-ups, but has failed to grow any tech giants. Ottawa’s Shopify is an example of a Canadian start-up that scaled up, but it is a rarity.

“Our future success,” the Board of Trade says in its new report – Defying Gravity: Building a Scaleup Ecosystem – “will be determined by our ability to commercialize innovation and scale home-grown businesses from all sectors.” Just as we have invested heavily in incubators and accelerators to create start-ups, we now need similar “support and resources” to help start-ups, or at least the very best of them, to scale up, it says.

In the board’s report, the factors for success are better leadership and management in businesses seeking to scale up, a strong focus on expanding sales, access to capital, investing more in digital solutions to improve business operations and efficiency, protecting intellectual property, and a supporting ecosystem.

These are all important – but they are not sufficient to build a powerful scaling up ecosystem in Toronto or anywhere else in Canada. We need more information on why scaling up is so hard in Canada.

Each year the consultancy Deloitte publishes a list of Canadian Technology Fast 50 Winners, the tech companies showing the fastest growth, so I decided to look at what had happened to the 12 Toronto companies in the year 2000 list. Four of them were sold to foreign multinationals, two were sold to other Canadian companies, four were still in business but none had grown to midsize, and two could not be found (presumably out of business).

Rather than focus on small businesses we should focus on young growth companies, which have proprietary technology (intellectual property), are on a strong growth path, and have the ambition to serve national and foreign markets. This is where innovation, new jobs, productivity and wealth creation will come from. This means more programs like the Industrial Research Assistance Programme (IRAP), for example.

We have also made the mistake on relying too much on universities to commercialize new knowledge and develop the companies of the future and have spent too much money expanding incubators. Innovation and commercialization takes place in companies; they are best placed to know what they and their customers need. Yet Canadian businesses have been cutting back on R&D, which means they have less ability to utilize the new knowledge coming out of universities. So we need to see more in-house R&D by businesses.

Another problem has been the failure to recognize the importance of a strong ecosystem of business service providers. On of the greatest strengths of Silicon Valley is its array of specialized service providers – lawyers dealing with IP, headhunting firms and firms specializing in employee recruitment, experienced venture capitalists, experts in taxation and securities law, accountants, marketing companies, support services for graphics and design, engineering and prototyping experts and management consultants – all innovative themselves and affordable.

The creation of markets is another underutilized way of helping scale-ups scale up. Toronto, for example, has a vast array of innovative needs as we move to the Internet of Things. The transition to different forms of land use, mobility, water systems, hospitals and smart infrastructure should be seen as ways to help companies scale up. The same is true on the Toronto waterfront where an ambitious city focused on scale ups would see this as an opportunity to build Canadian advantage rather than outsourcing the job to a company, Sidewalk Labs, in New York.

We need to think much harder about the scale up challenge. Otherwise we will simply create a lot of start-ups that will become seed corn for foreign multinationals. We will be contributing to good jobs and wealth creation – but it will be elsewhere.

David Crane
David Crane is a noted commentator on Canadian innovation issues. He was previously a business and economics writer with the Toronto Star.
Previous articleFirms have to get back to cybersecurity basics, government expert tells Parliament
Next articleNew head of LG AI lab wants your home appliances to get smarter