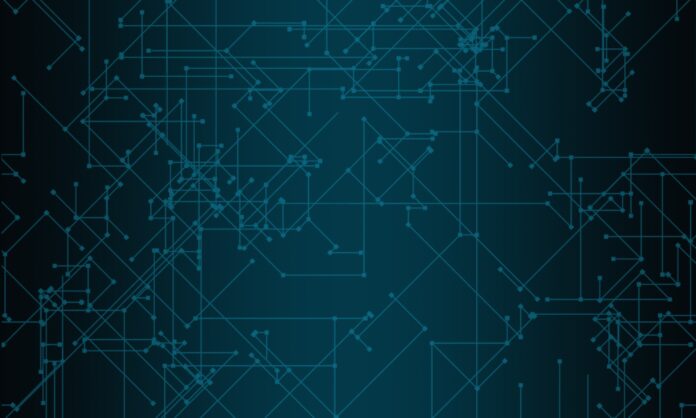 When it comes to global AI adoption, it’s a case of good news and bad news, according to IBM, which hosted its annual THINK conference this week.

Packed with AI business case studies and dozens of sessions dedicated to services running on Red Hat OpenShift, THINK featured several Canadian customers and partners, and there was a definite sense that the rubber was meeting the road after the $34 billion acquisition of Red Hat.

But similar to its 2020 findings, IBM’s latest Global AI Adoption report – which did not include Canada, sadly – suggests global business leaders remain mostly concerned about a lack of skills and expertise as barriers to AI adoption, despite a heightened sense of awareness regarding AI’s importance. The treasure trove of data exploding from smartphones, PCs and chattering IoT devices makes meaningful AI adoption extremely difficult for any organization.

“Most large enterprises came of age before we knew to separate data from application logic so data is all over the place and scattered,” IBM’s president Jim Whitehurst told reporters during a virtual press conference this week. “We worked very hard to address that complexity with AutoSQL.”

IBM Cloud Pak for Data, one of IBM’s fully managed database-as-a-service (DBaaS) offerings, is fully containerized and runs on Red Hat OpenShift, the family of containerization software products developed by Red Hat – which IBM now owns. IBM Cloud Pak for Data lets businesses run their applications and workloads wherever they want, on whatever cloud.

Since its release three years ago, IBM says DBaaS offerings have gained enormous interest from customers across multiple industries. At THINK this week, it also received several updates.

One of those updates was in the form of AutoSQL, a high-performing universal query engine. The platform features virtualization capabilities and lets users search for data across hybrid, multi-cloud and multi-vendor environments. A business with an online portal serving up answers to customer queries, for example, would benefit from those type of capabilities.

Anand Persaud, senior director of data and analytics at Morneau Shepell, sat in on a lengthy session about the latest innovations across IBM’s hybrid cloud and AI solutions. Persaud said the Canadian human resources services and technology firm is looking to use Cloud Pak for Data to move its services to the cloud and automate some of those capabilities.

“We operate in 162 countries around the world. We’re a multinational organization with multinational problems,” he said, referencing the need to streamline internal tasks and simplify customers’ access to online services.

IBM’s Global AI Adoption report says 75 per cent of larger companies draw from over 20 different data sources to inform their, AI, BI and analytics systems. Nearly half of global IT professionals surveyed said they evaluate AI providers largely on their ability to automate processes.

According to IBM’s internal benchmarking, AutoSQL system gives answers to distributed queries “as much as 8x faster than previously and at nearly half the cost of other compared data warehouses.” Take that with a grain of salt, but anything that speeds up business AI adoption is worth considering.

IBM also unveiled a preview release of a new Watson service called Watson Orchestrate. The new service is an AI that helps professional knowledge workers automate mundane tasks and offers suggestions for further steps in a productive workflow through a natural language interface. It’s not entirely clear how widely Watson Orchestrate will be integrated with other software.

During the session featuring Persaud, Shelley Tester, operational risk manager for insurance company Aviva – which has offices in Canada – praised IBM’s recent engagements with customers and partners, noting it’s been clear for the past three years where IBM’s attention is focused. Participating in IBM’s User Experience Program has helped shape Aviva’s back and front-end services, and Tester said it feels like partners and customers are finally being listened to as IBM moves well beyond an old-school partner program strategy tied to legacy business.

“We’ve been a customer of IBM … for 10 to 12 years and you took each [product] release with a bit of intake of breath like ‘oh what are we going to get now?’ Whereas over the last three years, we’ve been involved and we’ve had a say. It’s made the product so much better,” she said.

IBM has been working hard since 2019 to shed the perception that Big Blue is tough to work with. During its PartnerWorld event that year, IBM unveiled Business Partner Connect, a Watson AI-powered platform designed to help partners connect with its global ecosystem. That was followed by the introduction of IBM Software Deal Registration, which gave partners priority access to special bid pricing to reduce conflicts between partners when new leads are found.

IBM is trying to keep the momentum going five months after it said it would spend $1 billion on its partner ecosystem to help them grasp the Red Hat effect. This week, IBM also unveiled a host of changes to its partner program, including new partner competencies and benefits.

Some of those changes include:

This story first appeared on Channel Daily News on May 13, 9 am EST.