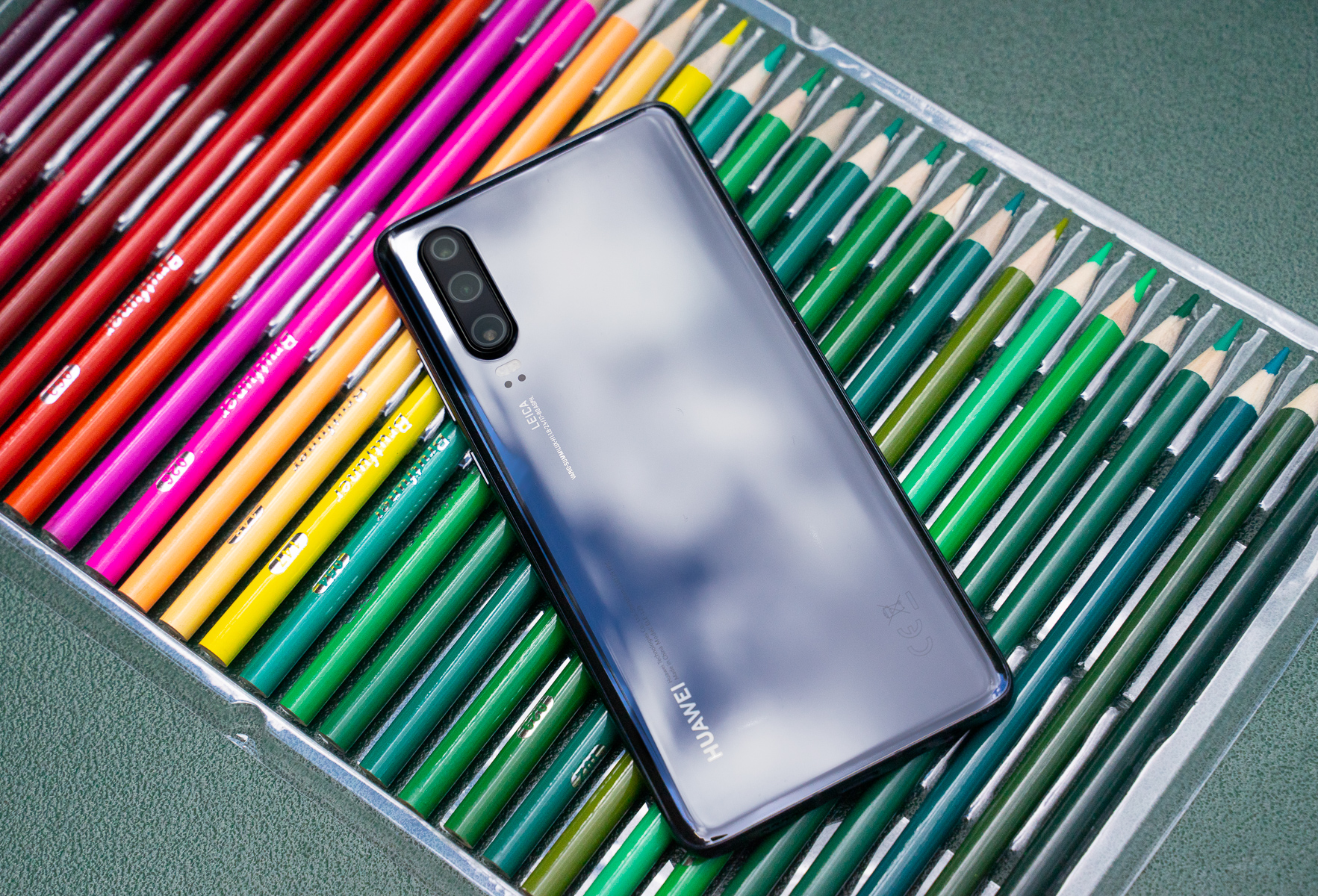 We have already reported on many of the speeds and feeds, which were announced at a preview event in New York City earlier this month. Now we can build on that with a look at some of the results of those enhancements, and a look at some extra goodies that weren’t highlighted at the preview.

It eludes me why we still call these contraptions phones – the P 30 Series is all about the camera. Its tag line is “Rewrite the Rules of Photography.” Huawei bragged that its sensor is 125 per cent larger than those of its competitors and that the P30 Pro slurps in 40 per cent more light. Its ISO rating is up to 409600, and you get the equivalent of a zoom lens from 16 mm to 1343 mm. All that adds up to an ability to take pictures that were previously impossible on a phone.

President, of Canada Region for the Huawei Consumer Business Group Yanmin Wang said in an interview that the two pain points reported by Canadian carriers are battery life and photo quality, and Huawei is addressing both with these devices. Last year’s P20 sold almost three times the number of its predecessor, the P10, and he expects the P30 series to do even better.

“Canada is a huge market, especially for high-quality premium products. We have big plans,” he said, adding that Huawei is in discussion with retailers about carrying more of its offerings, such as watches and smart speakers. He’s also sounding out carriers about the possibility of launching the Mate X, Huawei’s folding phone, in this country.

As part of the launch event, Huawei Canada took journalists on rambles through Paris, one in the afternoon and one in the evening, so we could try out the P30 Pro’s cameras and see whether they live up to the hype.

On the whole, I’d say yes they do.

The zoom is, to put it mildly, amazing for a phone (or even for some cameras). The on-screen control has stops for wide angle, 1X, 5X and 10X, but they’re just little dots and sometimes hard to see. In practice, I zoomed til I liked the image, and only used the dots to revert to 1X. Another annoyance, if you’re wandering around with the phone clutched in one hand, is that it’s not too hard to accidentally switch shooting mode. Sometimes the results are interesting, sometimes a disaster.

I’m a bit of a zooming nut – even my DSLR has a zoom lens on it by default – so had a lot of fun with the P30 Pro, Here’s a shot of some swans on the Seine, taken from the other end of the bridge. 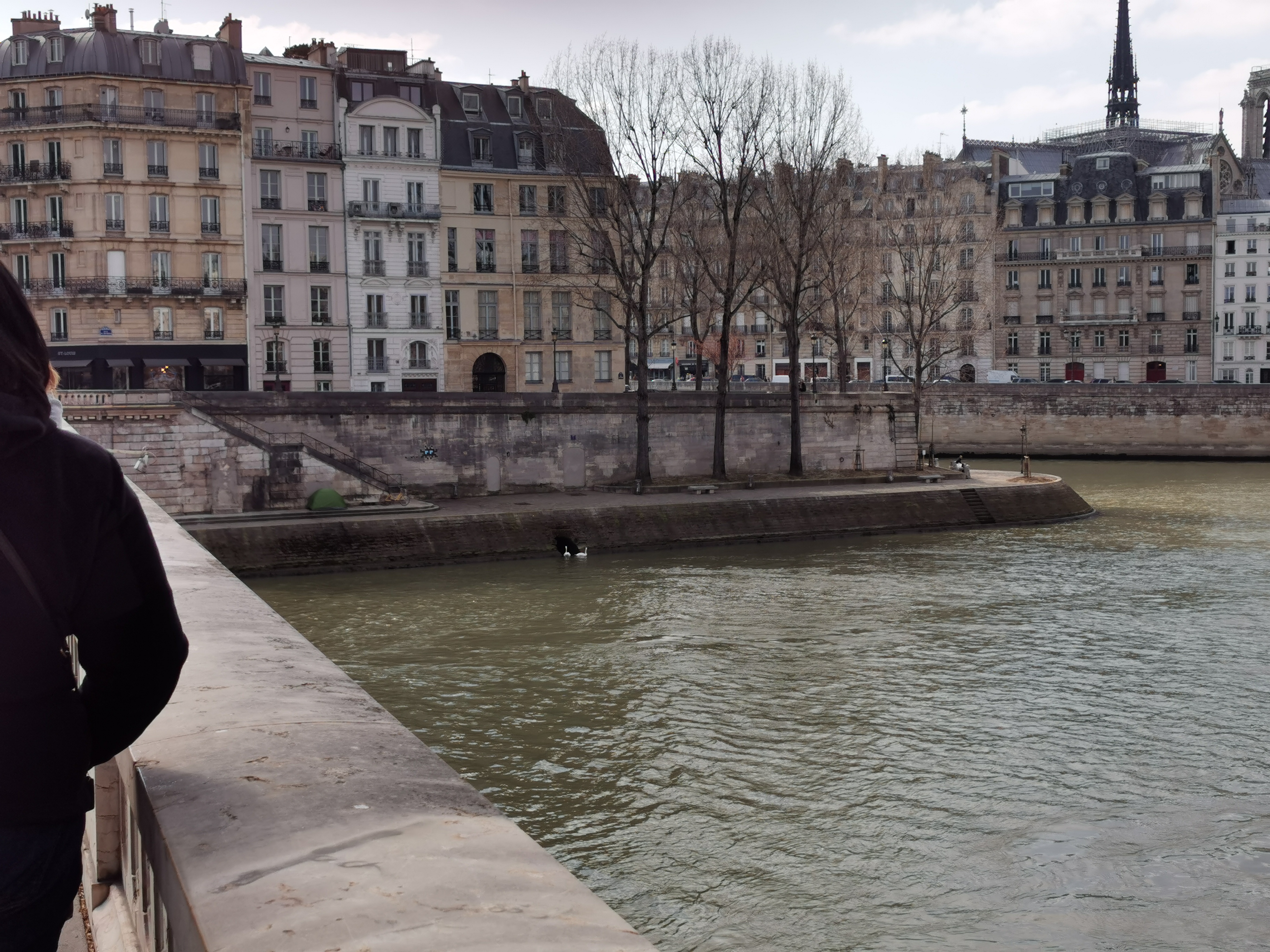 Here are the same waterfowl, taken from the same spot, at 32X zoom (and I could have gone up to 50X), handheld. 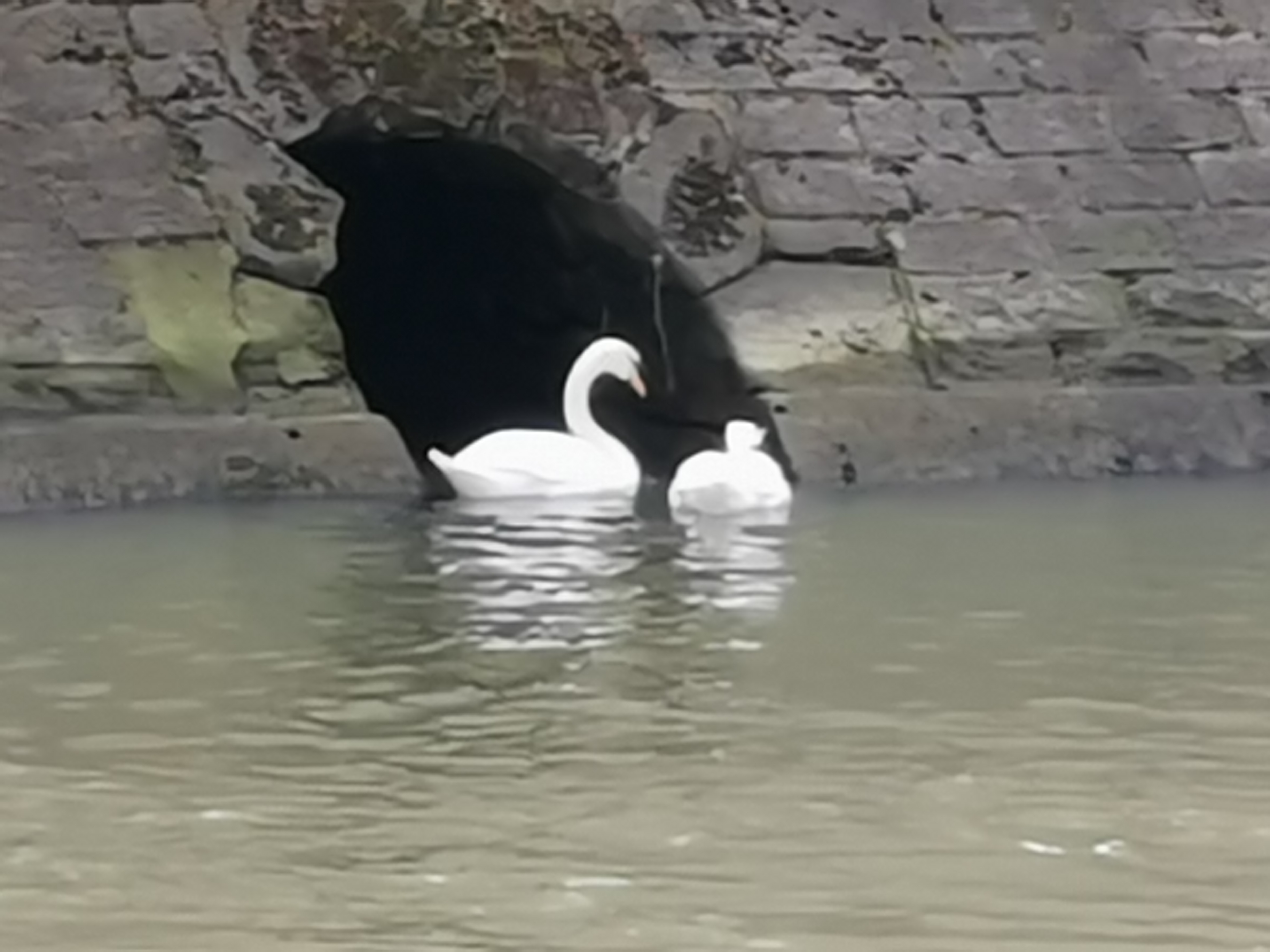 There’s a bit of a trick to getting highly zoomed images to sit still, because the slightest jitter of your hand is vastly amplified (OIS helps), but the images come out really well.

Now look at how well-defined our windblown guide’s hair is, and how the bokeh effect blurs the background. 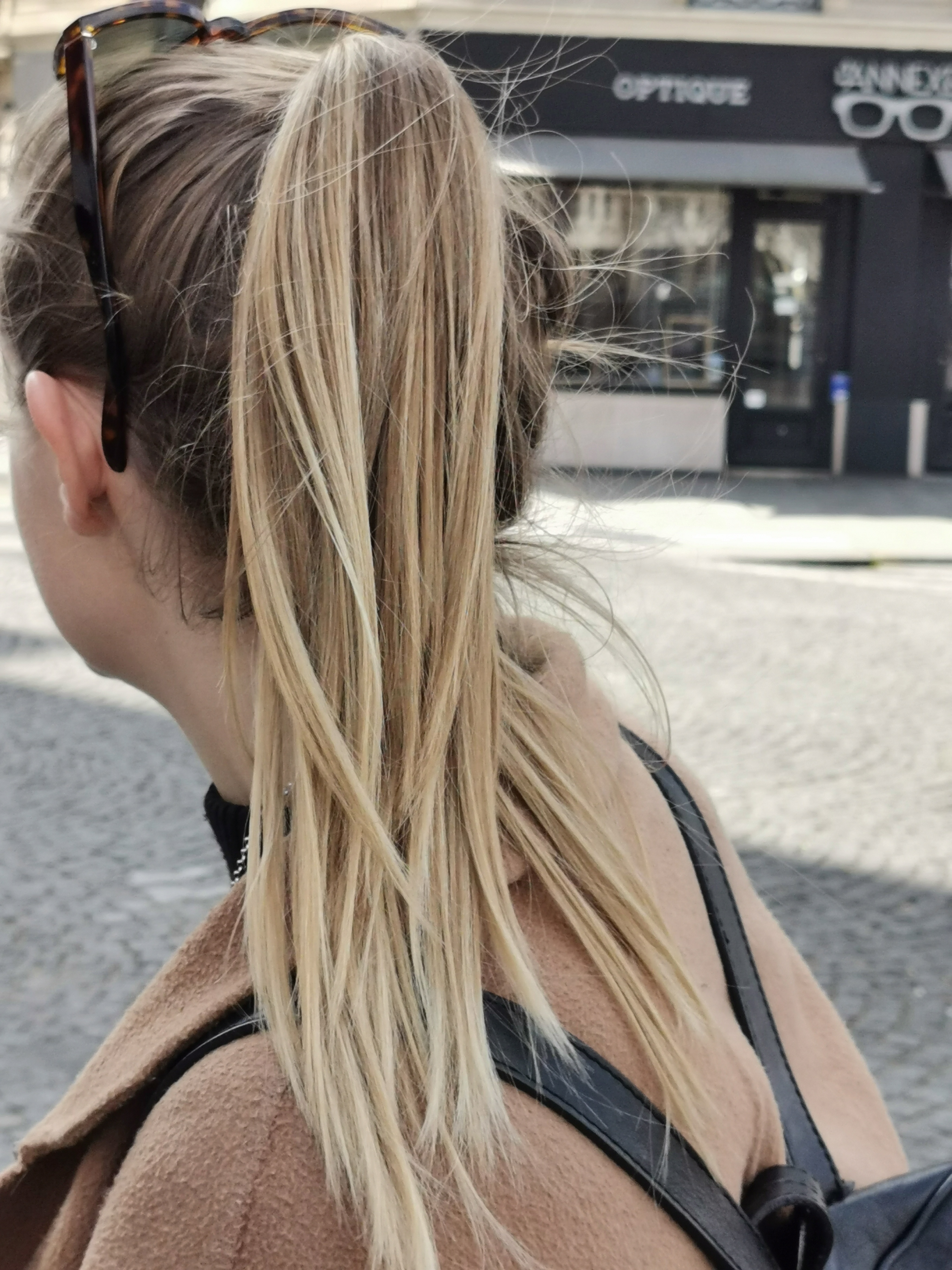 This barge was trundling up the river, 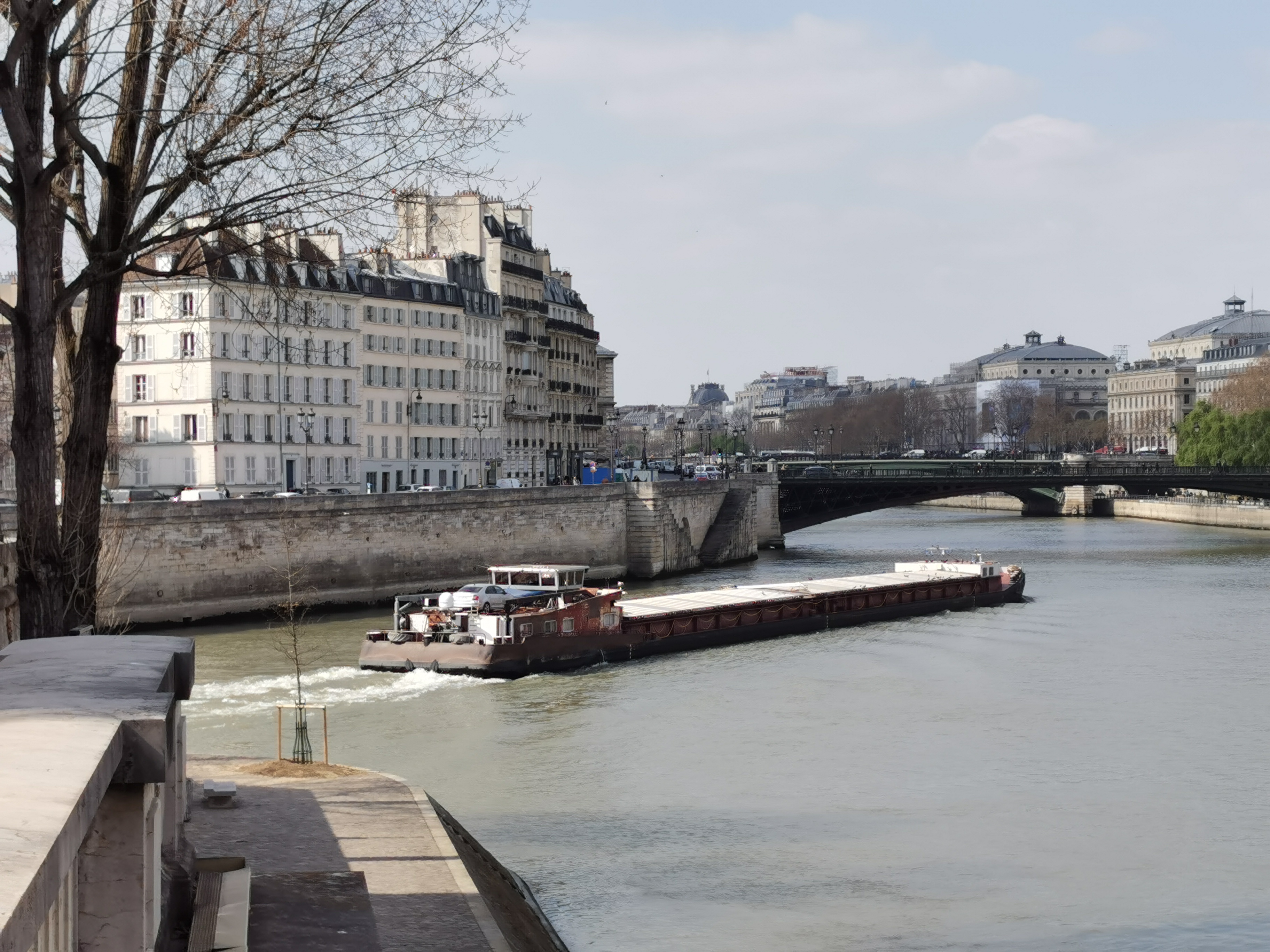 so I zoomed in; you can even read the text on the sign. 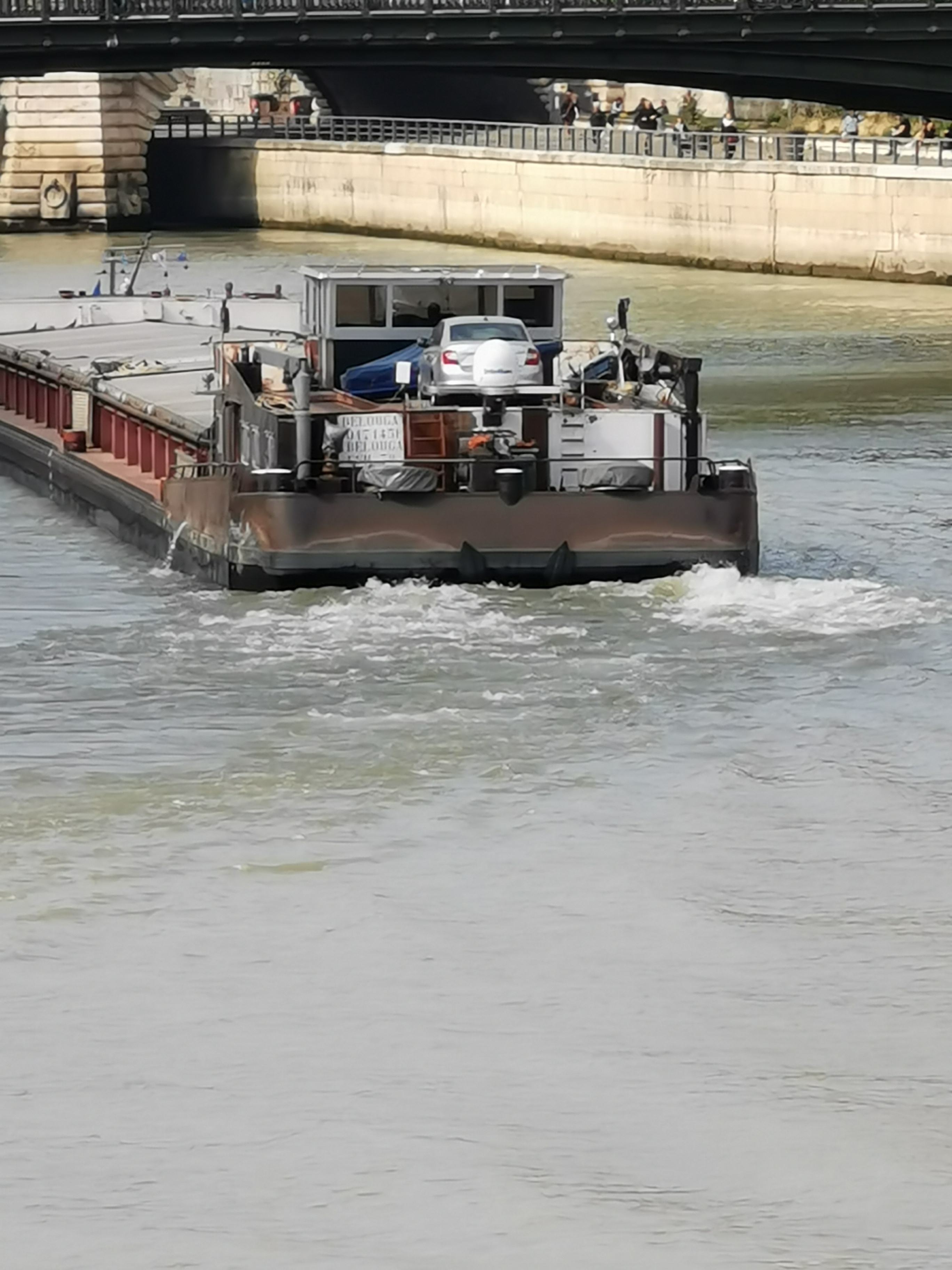 On Pont Saint-Louis, street performers were creating bubbles. I was about 20 feet back when I took this. 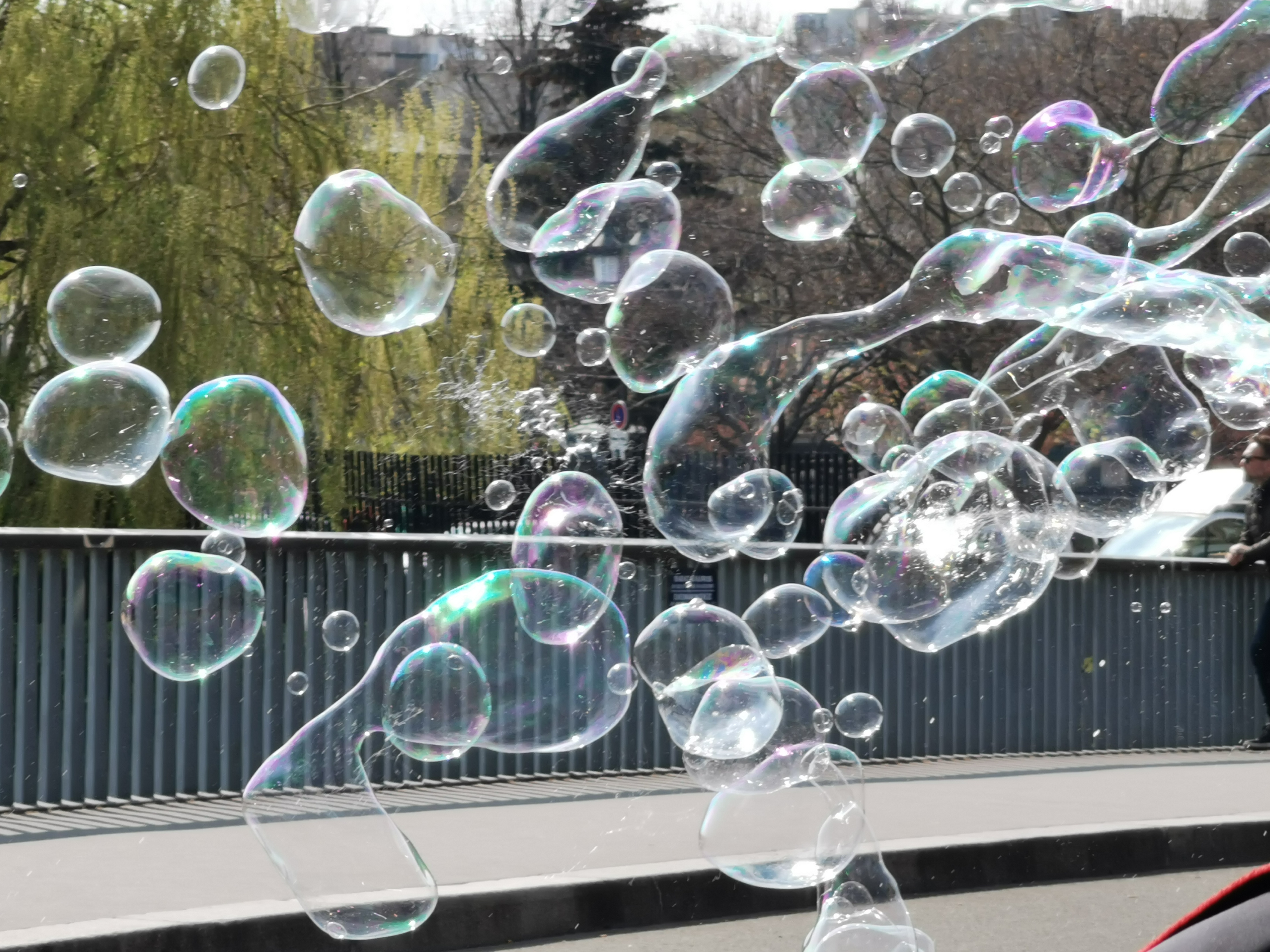 Notre Dame Cathedral is a gorgeous building, despite the scaffolding. This shot is at 1X. 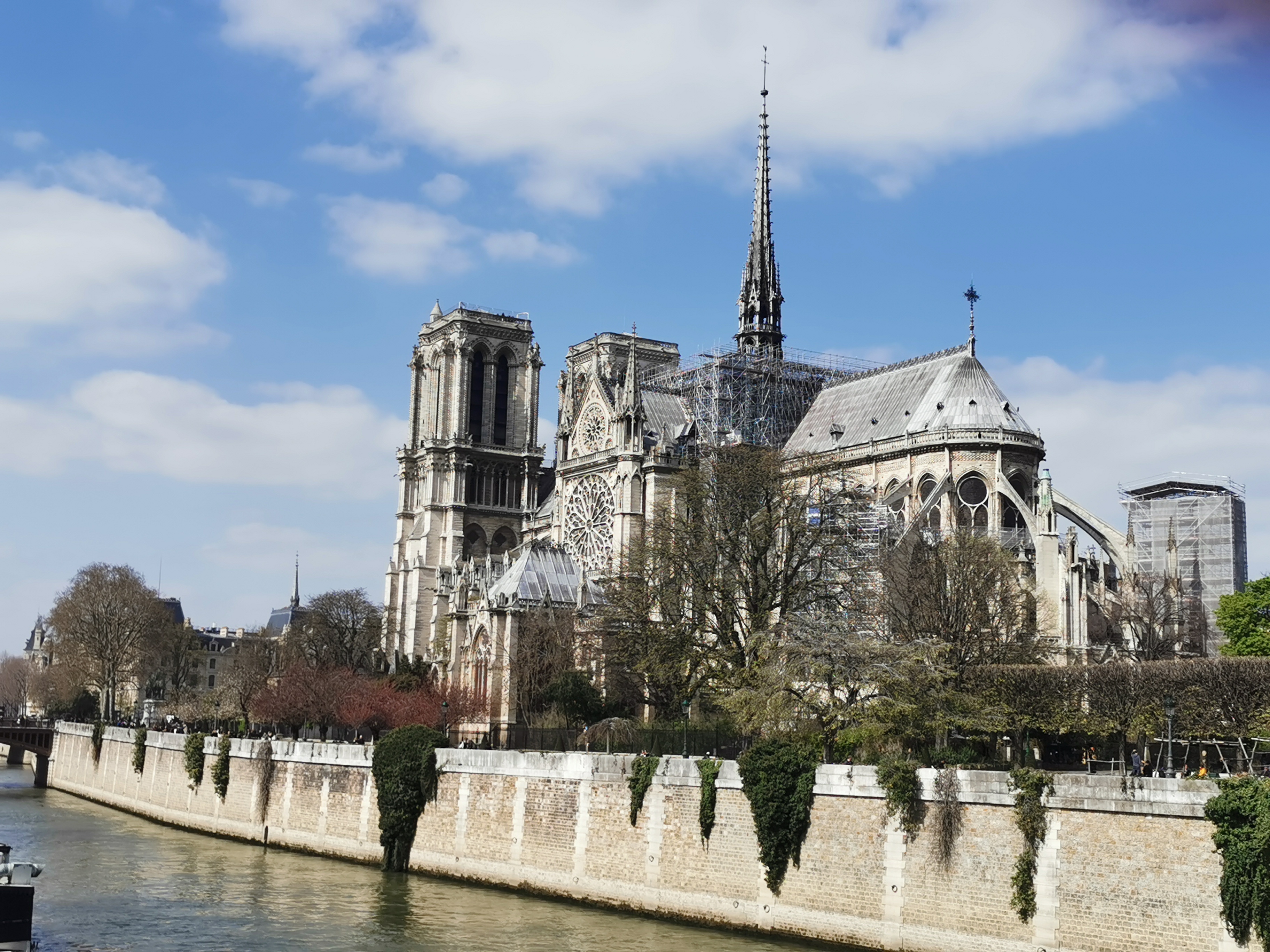 I zoomed in a bit to capture this one, 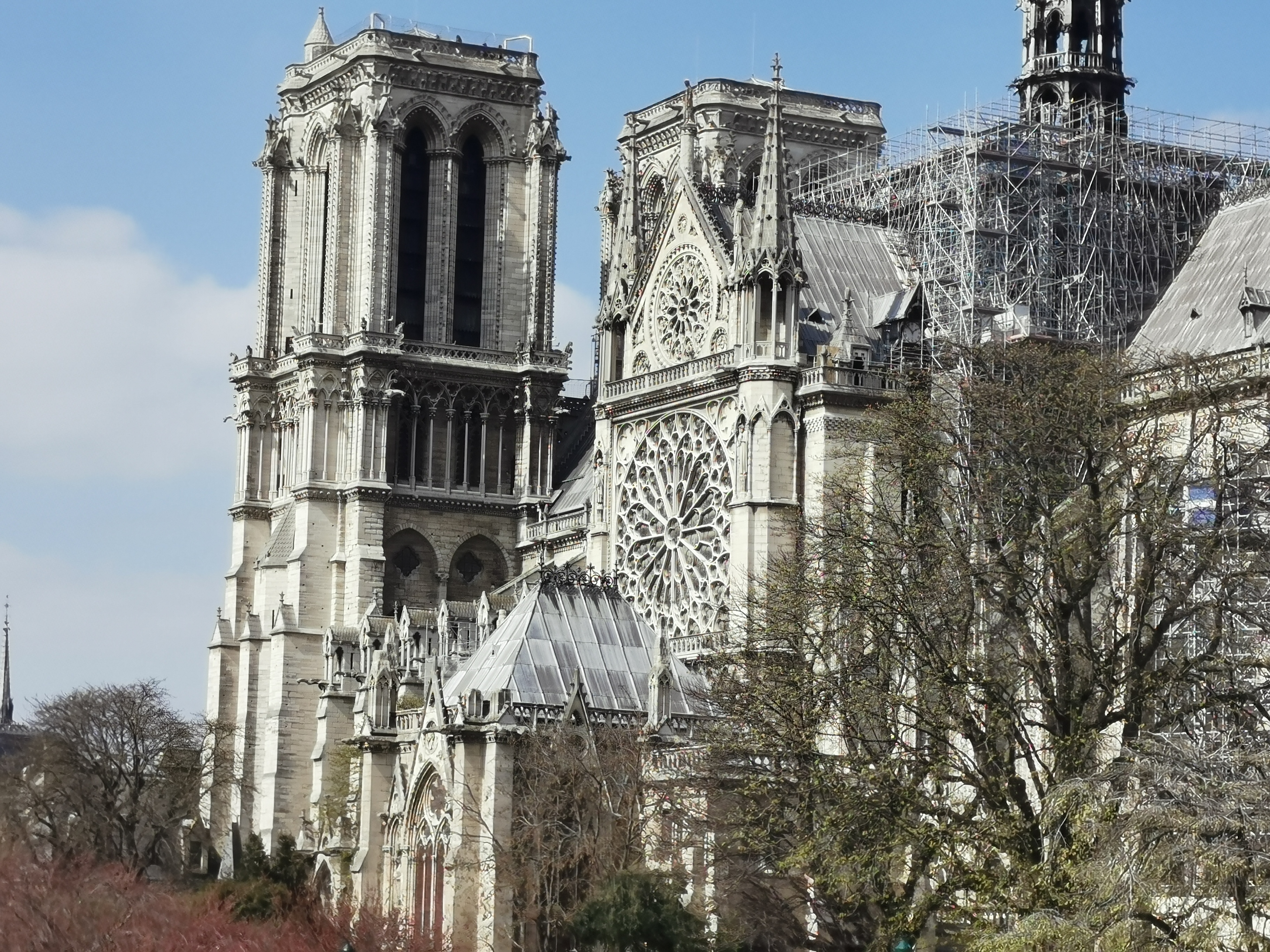 and even further (17X) to get a shot of the window. 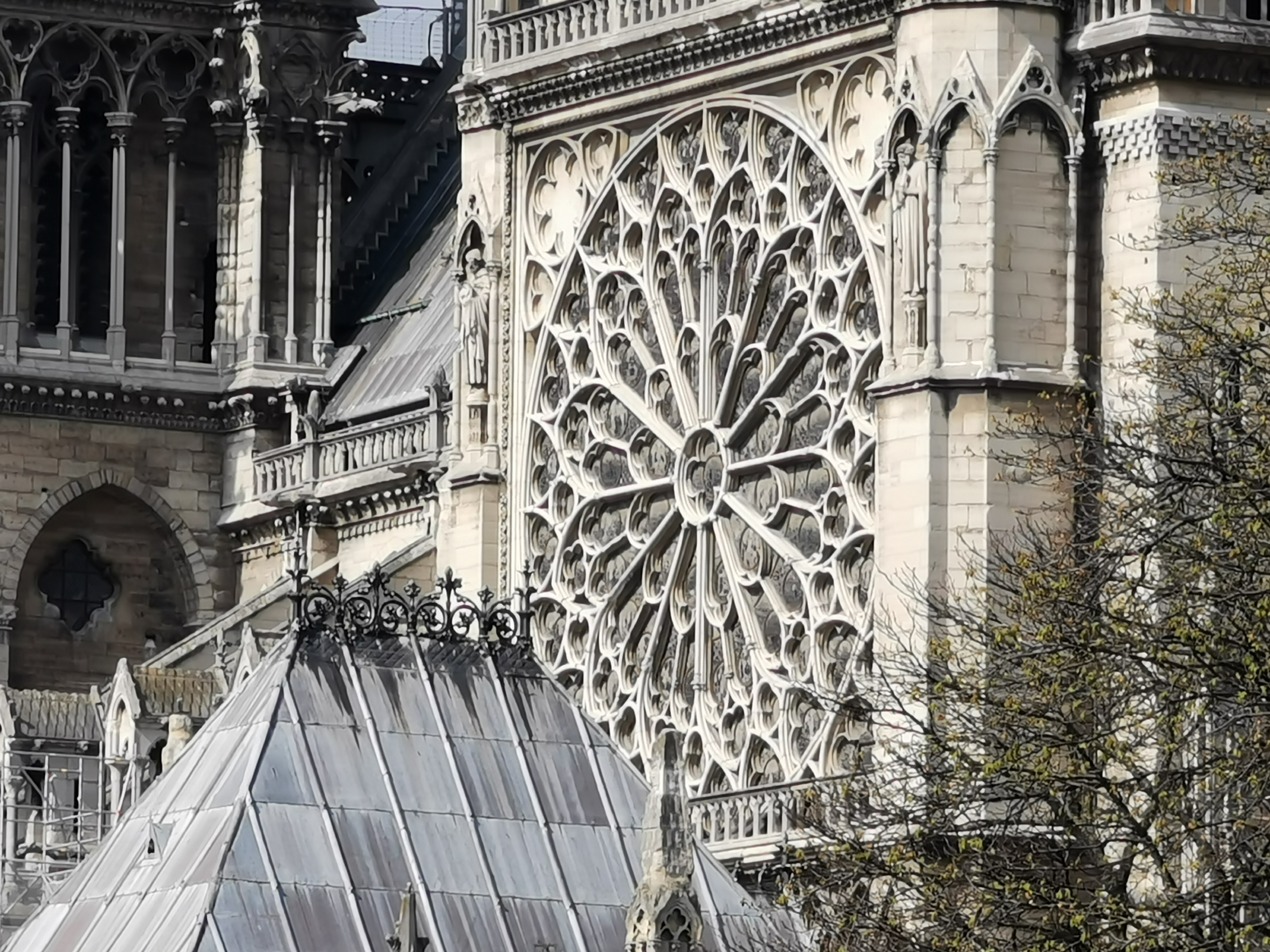 These flowers were a good 10 feet away. Note the definition of the petals. 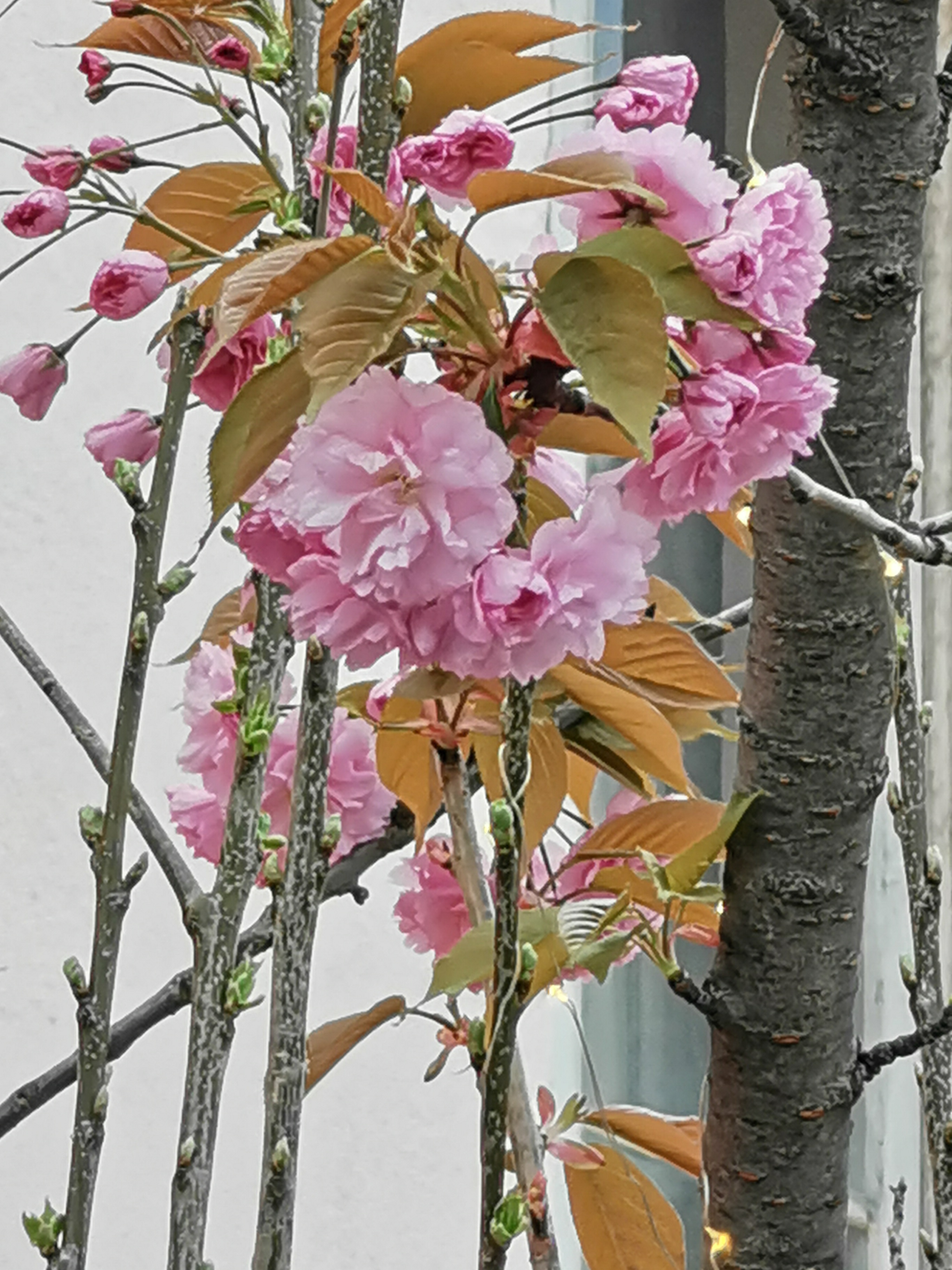 Our final daytime stop was the Louvre, where I captured this view of the arch leading into the Tuileries Gardens. 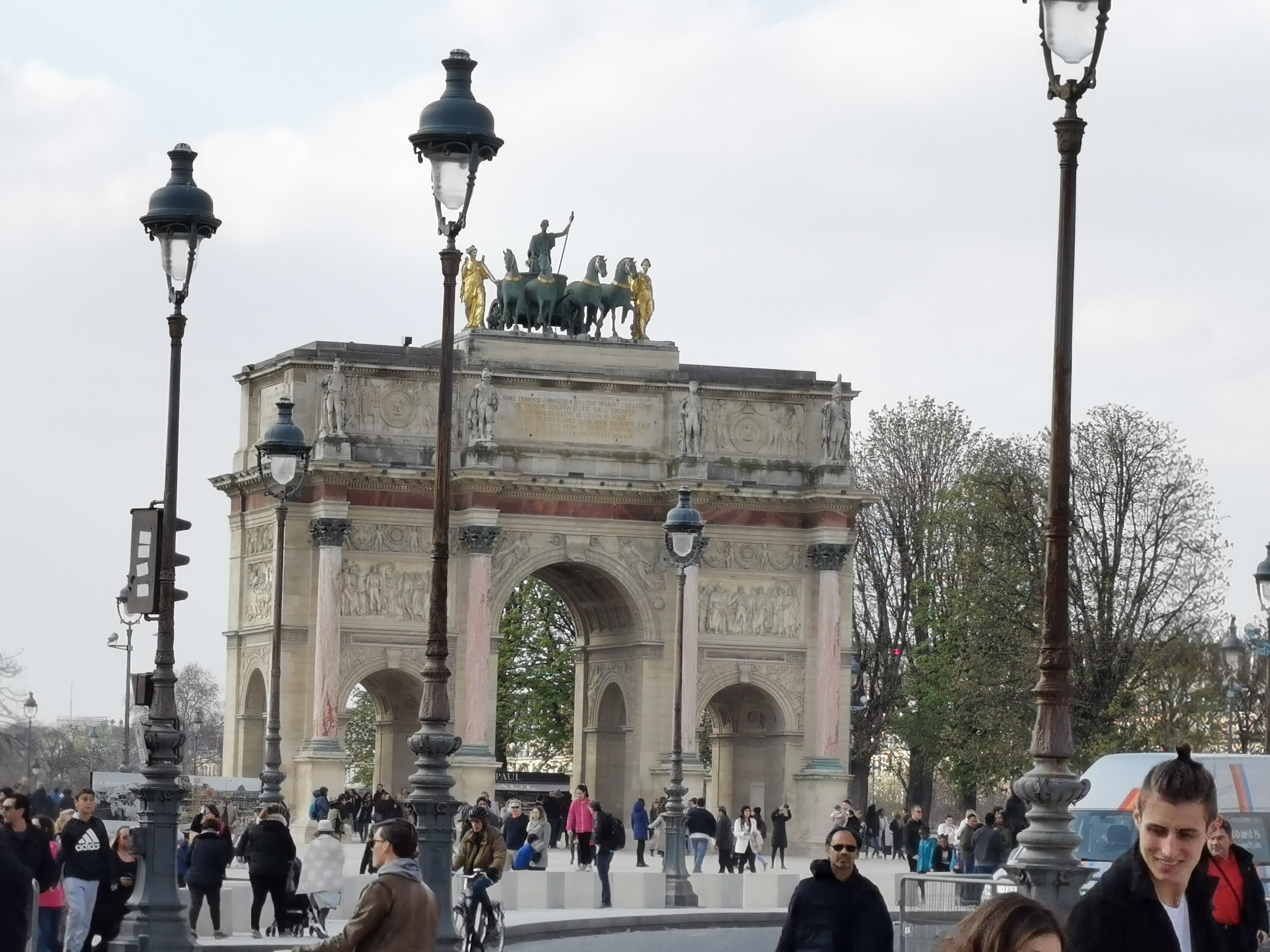 Then I grabbed a shot of the sculpture and inscription at the top. 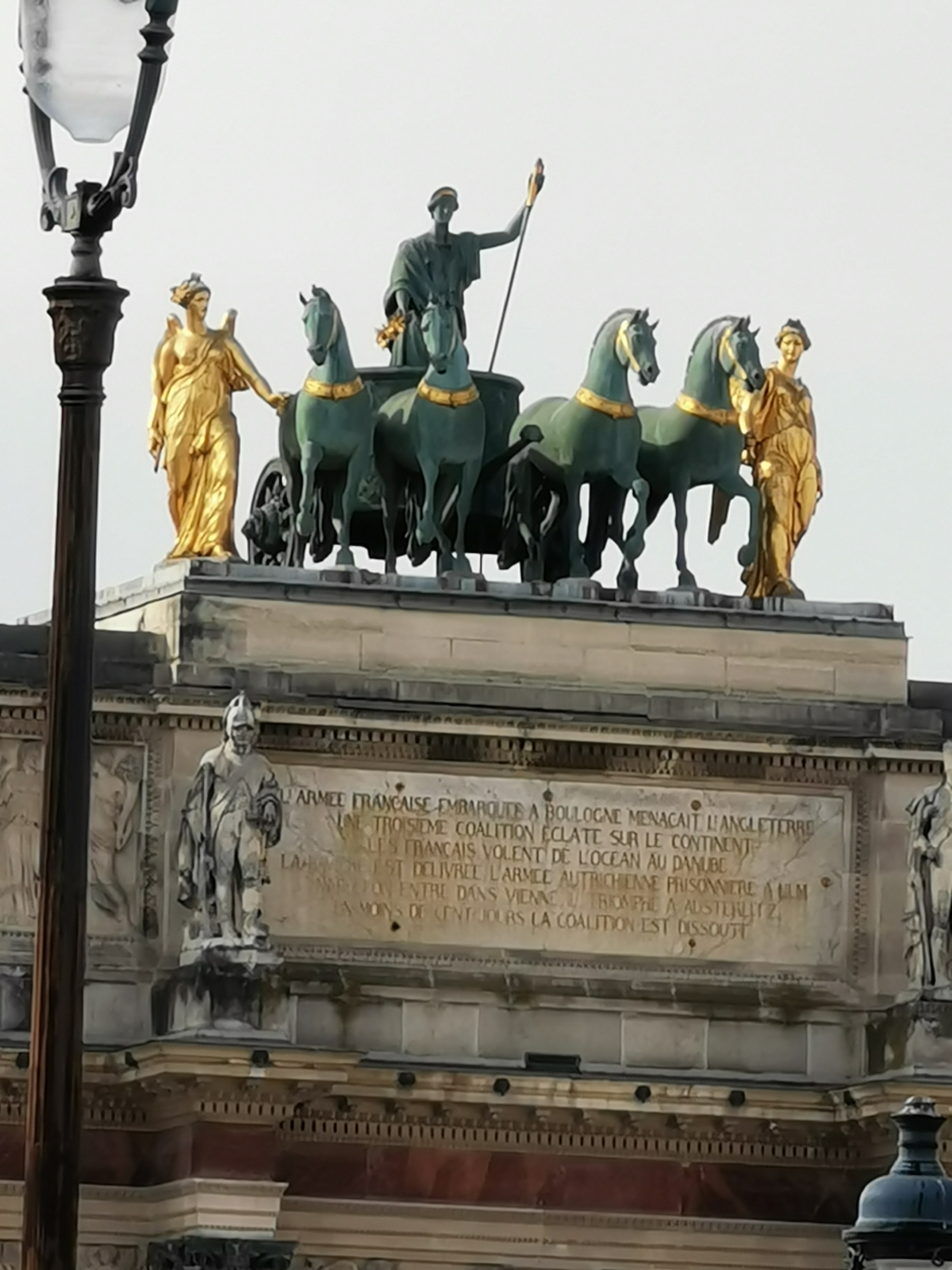 Our evening shoot included this modern art gallery, on a dark street. 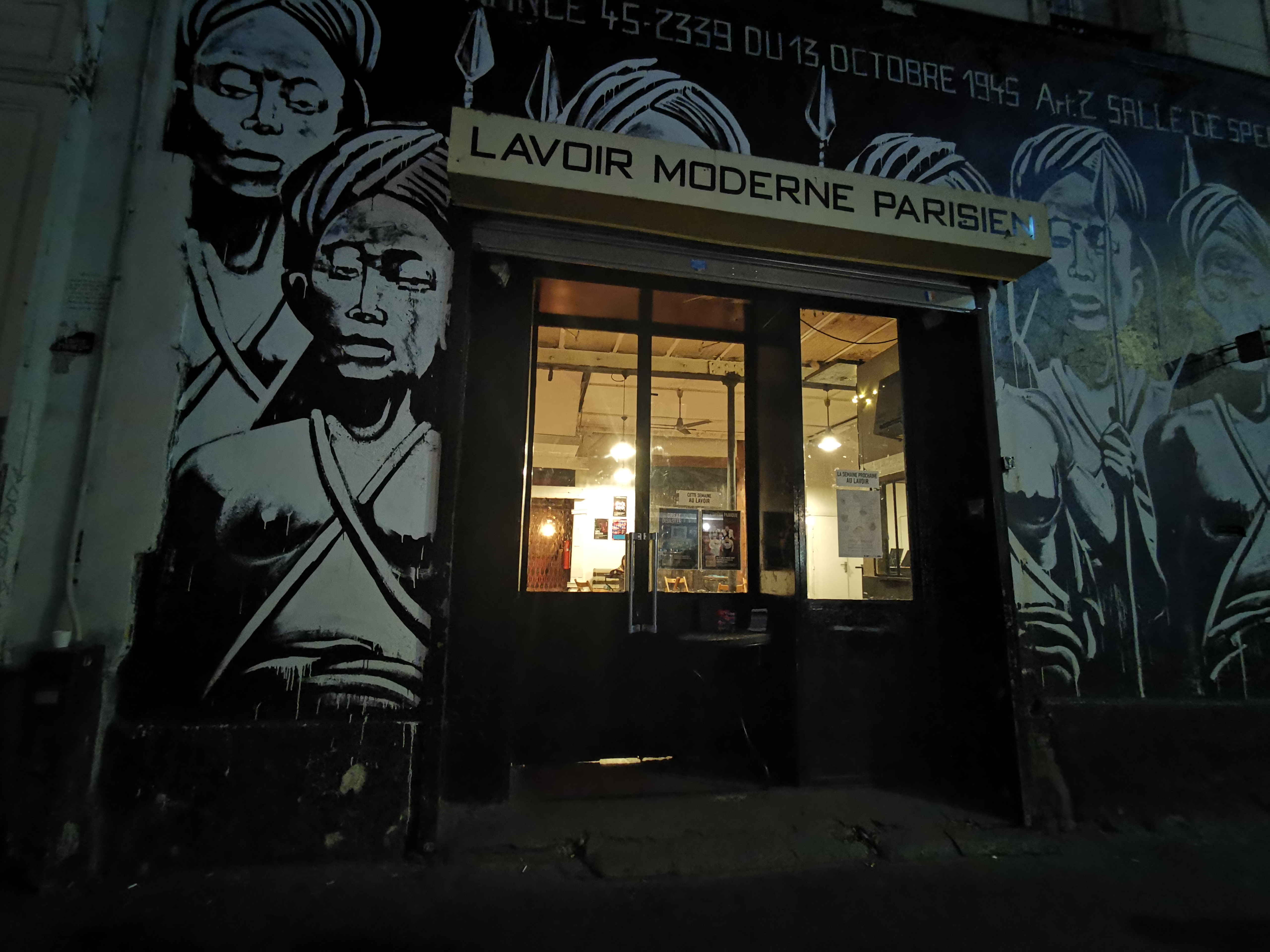 Yes, we walked up this hill – and when I took this, we weren’t at the top yet. Notice how far you can see despite the fact that it was full dark by then. 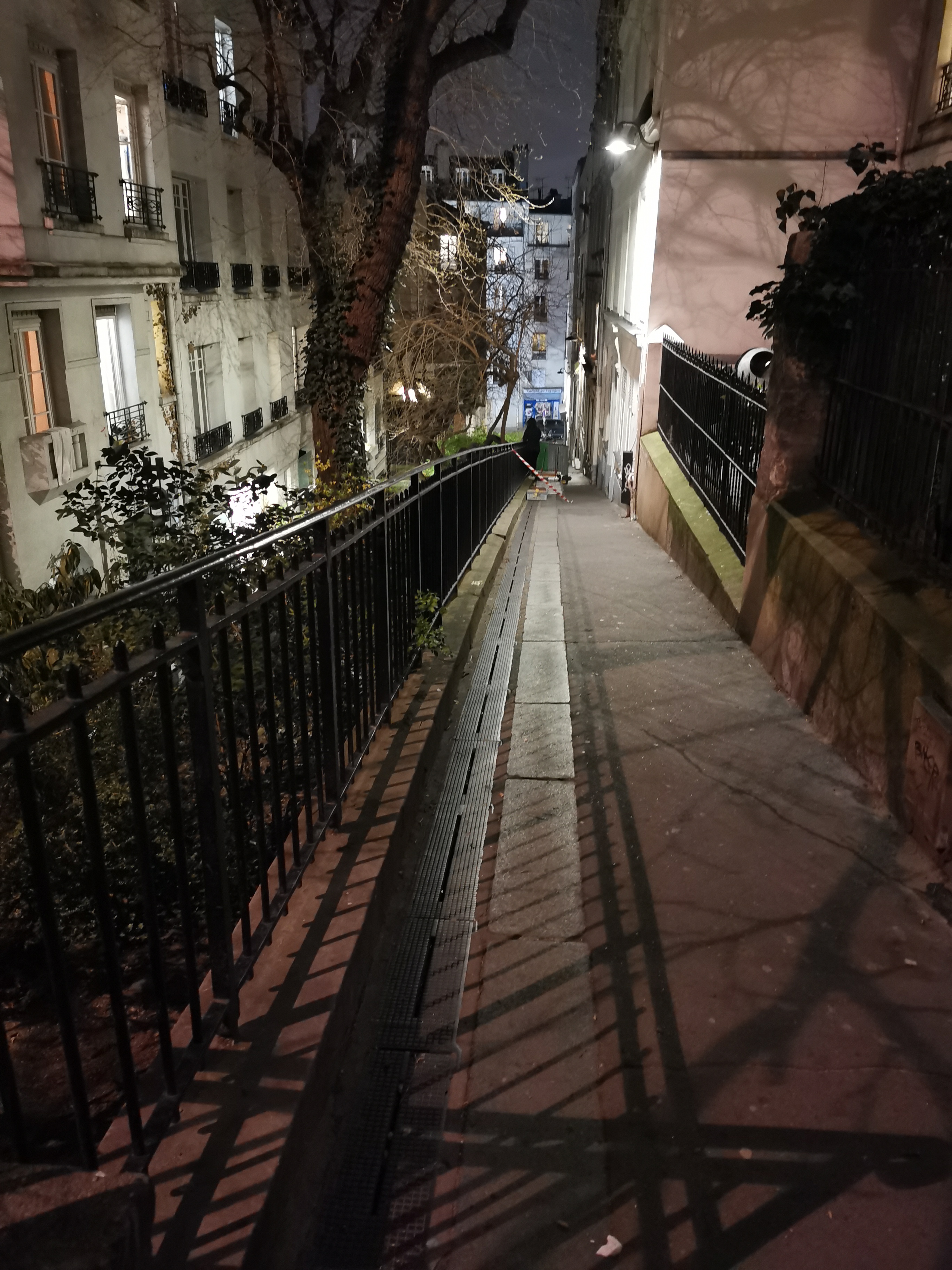 This is Sacré Coeur Basilica in Montmartre. 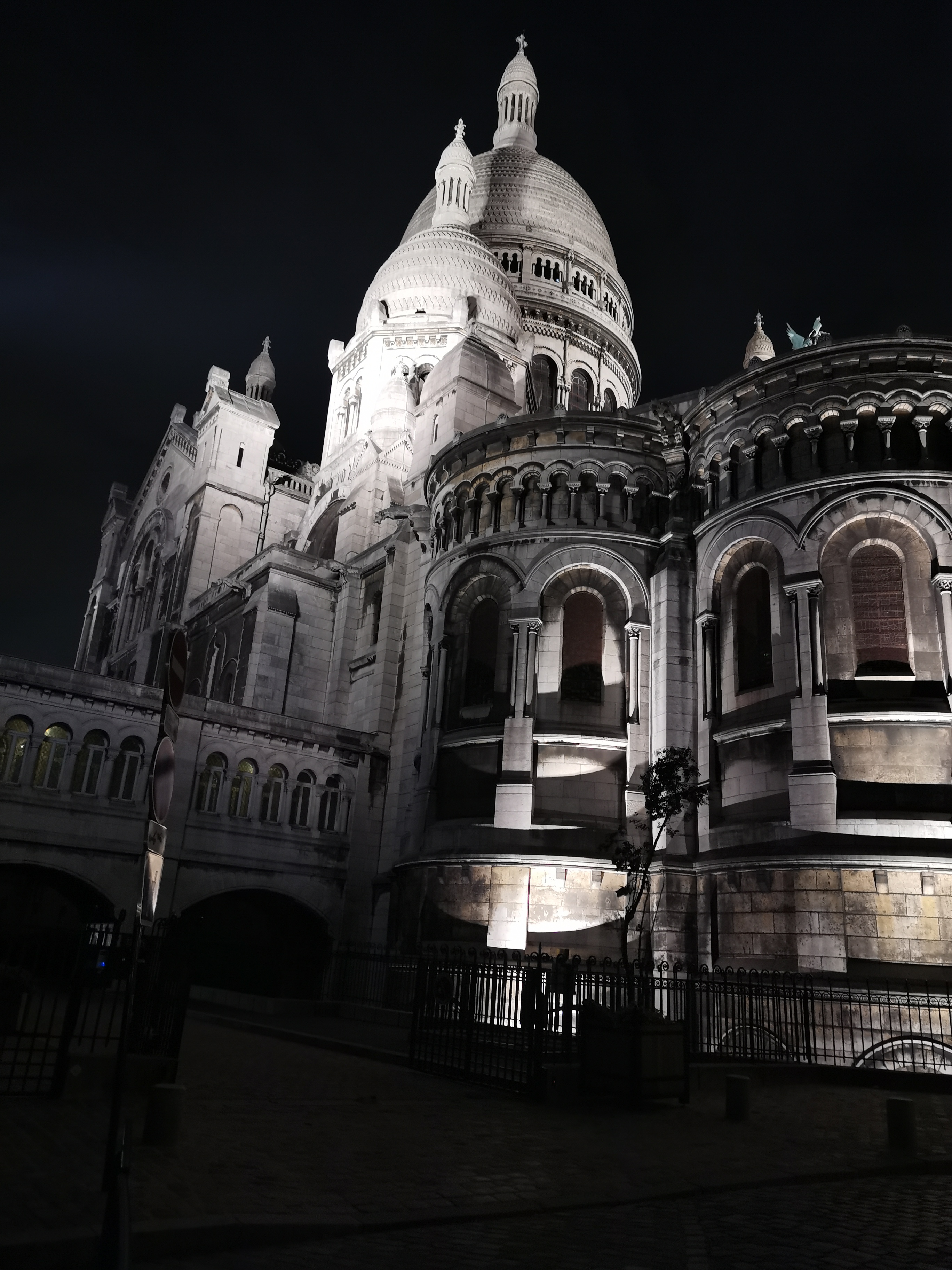 As we move in, see the red box. 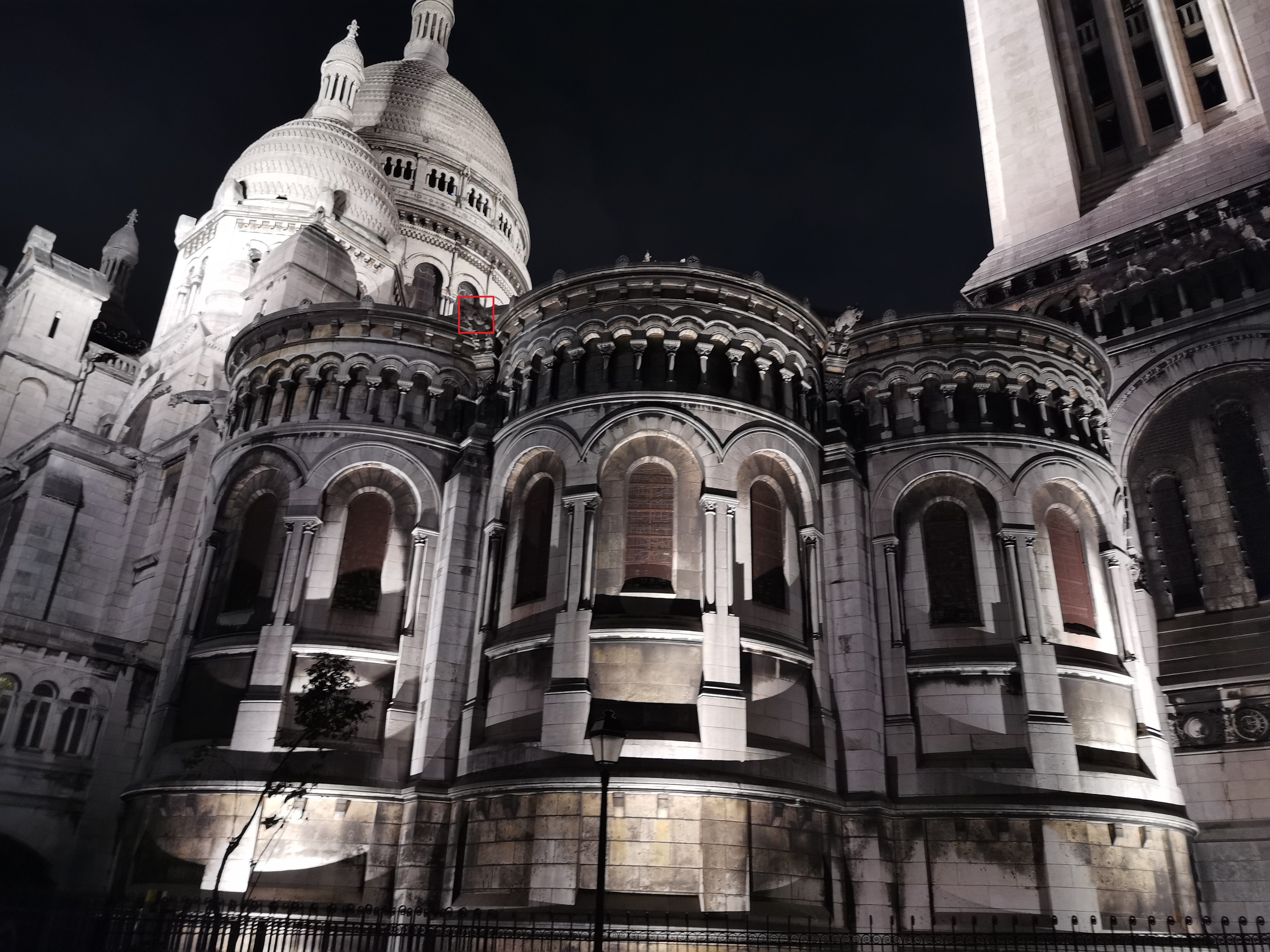 The next shot is zoomed in on the gargoyle in the box (fun fact: gargoyles are actually downspouts. Who needs dull old eavestroughs when you can have a gargoyle!). Not perfect, to be sure, but it was pretty dark, and it is something of a miracle the phone captured it that well. 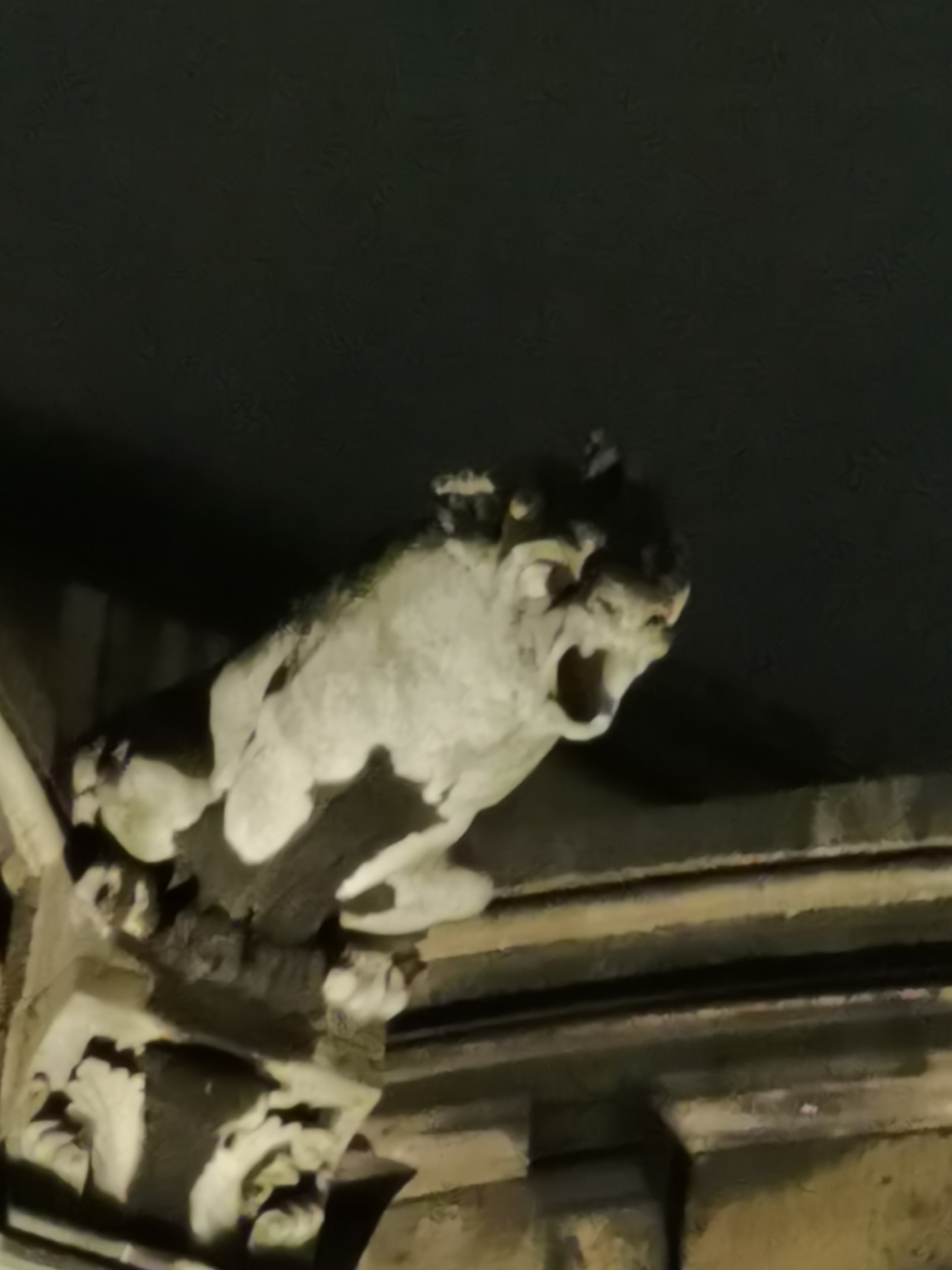 Lynn Greiner
Lynn Greiner has been interpreting tech for businesses for over 20 years and has worked in the industry as well as writing about it, giving her a unique perspective into the issues companies face. She has both IT credentials and a business degree.
Previous articleHow a Halifax cafe endured a Facebook page hi-jacking
Next articleGovernment issues cyber security guide for SMBs