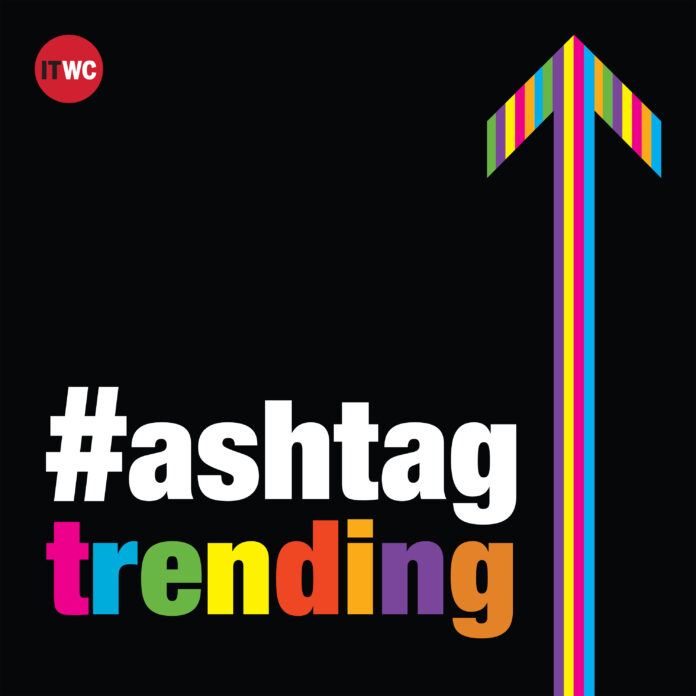 IBM president steps down, TikTok will increase its video length limit, and Facebook is researching a warning system for extremist content.

IBM president Jim Whitehurst stepped down on Friday as a part of a massive leadership reshuffle. Whitehurst had joined IBM as a part of the $34 billion RedHat acquisition in 2019. He then formally became IBM’s president in 2020. Friday’s role change knocked down IBM’s stock by five per cent, with some Twitter users even anticipating that this could cause RedHat employees to leave the company. Currently, Whitehurst’s position sits vacant without a replacement.

TikTok users will soon be able to create lengthier videos to compete with other social media platforms. Through the change, TikTok hopes that its users will stay on its service instead of flocking to YouTube or Instagram when the 60 second limit isn’t enough. Increasing video lengths would also reduce the need to link multiple short clips together, reducing the jarring experience between transitions. You should have to wait long for this change to apply; TikTok said that the new feature will roll out in the upcoming weeks.

Facebook is testing a new system that warns users about harmful extremist content. When the system kicks in, the affected user will get a notification along with resources to help them understand their dangers. The social media platform, which has over 2.8 billion users worldwide, has been asked to toughen up its policies on extremist groups. The feature is still in the pilot stage, but a Facebook spokesperson told NewsHub that the company has partnered with experts to research its impacts.

That’s all the tech news that’s trending right now. Hashtag Trending is a part of the ITWC Podcast network. Add us to your Alexa Flash Briefing or your Google Home daily briefing. Make sure to sign up for our Daily IT Wire Newsletter to get all the news that matters directly in your inbox every day. Also, catch the next episode of Hashtag Tendances, our weekly Hashtag Trending episode in French, which drops every Friday at 3 pm. Thanks for listening, I’m Tom Li.