Government CIOs pressing forward on the case for citizen-centric IT 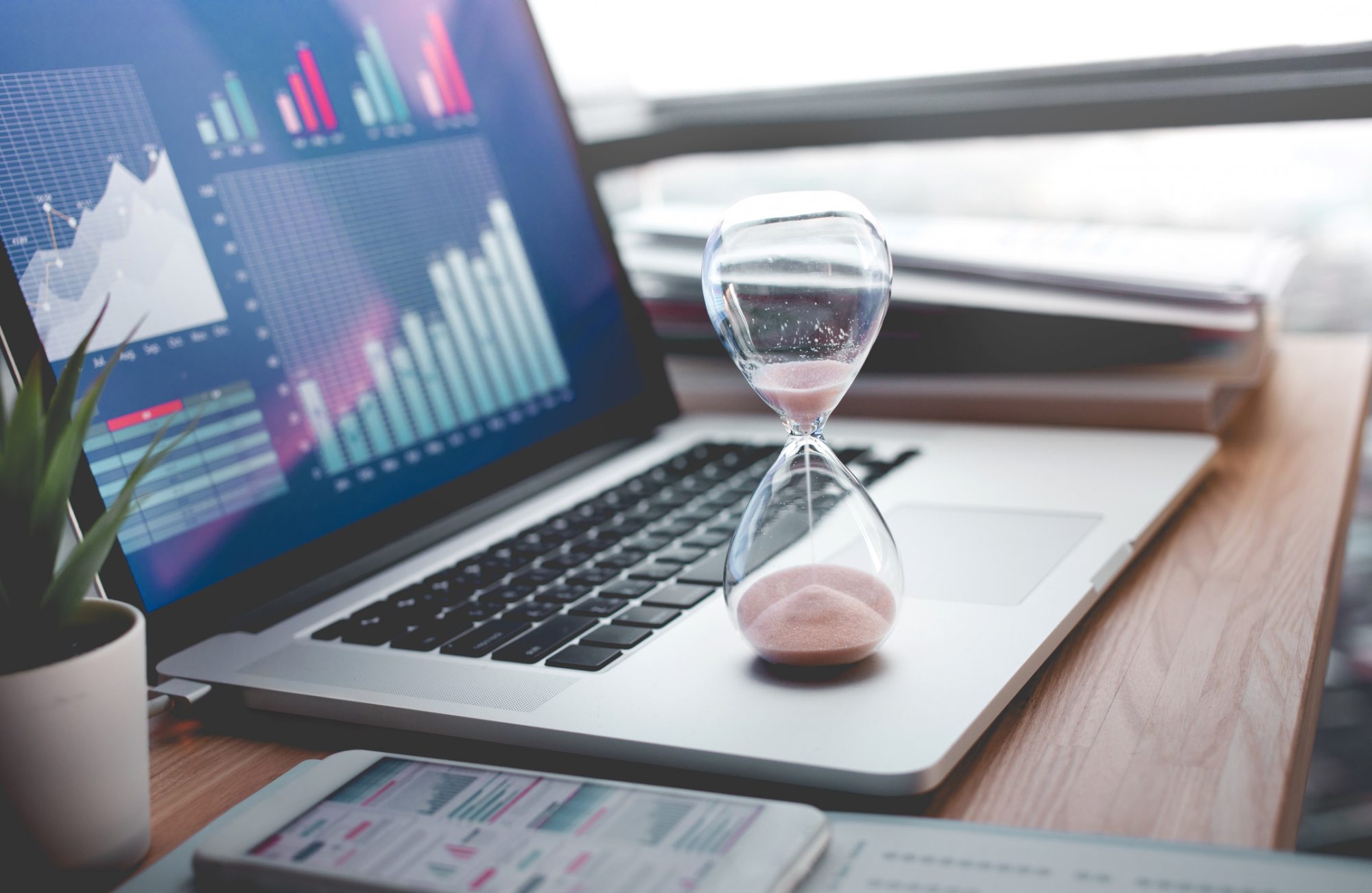 It can be an uphill battle for the public sector to meet growing citizen demands for Amazon-style customer service. However, some CIOs say they’re finding ways to make progress.

The process for developing a business case to transform service delivery in government agencies is unique, agreed IT leaders during a recent CanadianCIO virtual roundtable. “You have to think differently when you work in government,” said one CIO. “There is a big focus on non-cost items and political considerations,” added Greg Beaumont, Director of Sales, North America Public Sector for Unit4, “It’s like operating in a fishbowl, where one small mistake can get blown out of proportion.”

In some cases, red tape has been pushed aside and projects have accelerated because of the pandemic. As well, the IT leaders are adopting agile processes to help speed things along.

One of the common problems discussed during the round table is that governments are simply not set up to move quickly. For example, one CIO mentioned that there is never a “fast path” because there are too many signatures needed for project approval. As a result, IT in government agencies tends to lag behind the private sector. The public sector needs to be able to pivot faster to take into account the rapid pace of change, said another participant.

When developing a business case, it was suggested that agencies or departments should focus more on value than on dollars. As well, planners must do more to determine whether they have the technical resources to deliver on projects. They also need to make sure that they are not simply replicating inefficient processes online, said Jim Love, ITWC CIO, who referred to this issue as “repaving the cow path.”

One participant noted that it’s difficult for government departments to collaborate with one another because of differing security requirements, particularly in the case of those with the highest security levels.

Finally, morale can sometimes be a problem. One IT leader said there can be an “erosion of passion” if employees don’t feel they are making a difference, which is why they enter the public service in the first place. Public servants may feel disconnected because of the large scale of the business, the silos and political realities.

The morale issue can be addressed by adopting agile and DevOps practices, the participants suggested. In this way, there isn’t a big business case that has to go through a lengthy approval process, but rather, a minimum viable product. This “fuels passion because people can see the value of work in a short time,” the CIO said. It also makes success more visible, added Love.

Another approach is to make the business case a living document that can be adjusted over time. Agencies have already had to revisit business cases that were developed before the pandemic began.

To accelerate cloud adoption, public sector organizations should make more use of software as a service (SaaS) and avoid customization, said Beaumont. “The public sector is very diverse,” he said. “But it can take a more standardized approach by focusing on what citizens really need.”

Cindy Baker
Cindy Baker has over 20 years of experience in IT-related fields in the public and private sectors, as a lawyer and strategic advisor. She is a former broadcast journalist, currently working as a consultant, freelance writer and editor.
Previous articleHashtag Trending – Apple’s next-gen computer chips; Uber sells self-driving biz; Apple’s outrageously priced headphones
Next articleCyber Security Today – Security updates and patches to watch for