Google announced its new Pixel 5 and Pixel 4a 5G smartphones during its Launch Night In event today.

That’s made evident by its system-on-chip (SoC). Instead of a Qualcomm Snapdragon 865, the Pixel 5 opted for a midrange Snapdragon 765G. Its Kryo 475 CPU is a direct tier down from the Kryo 585 CPU in the Snapdragon 865. That’s not to say it’s slow by any means; most users likely won’t be able to tell the difference between the two in most tasks. 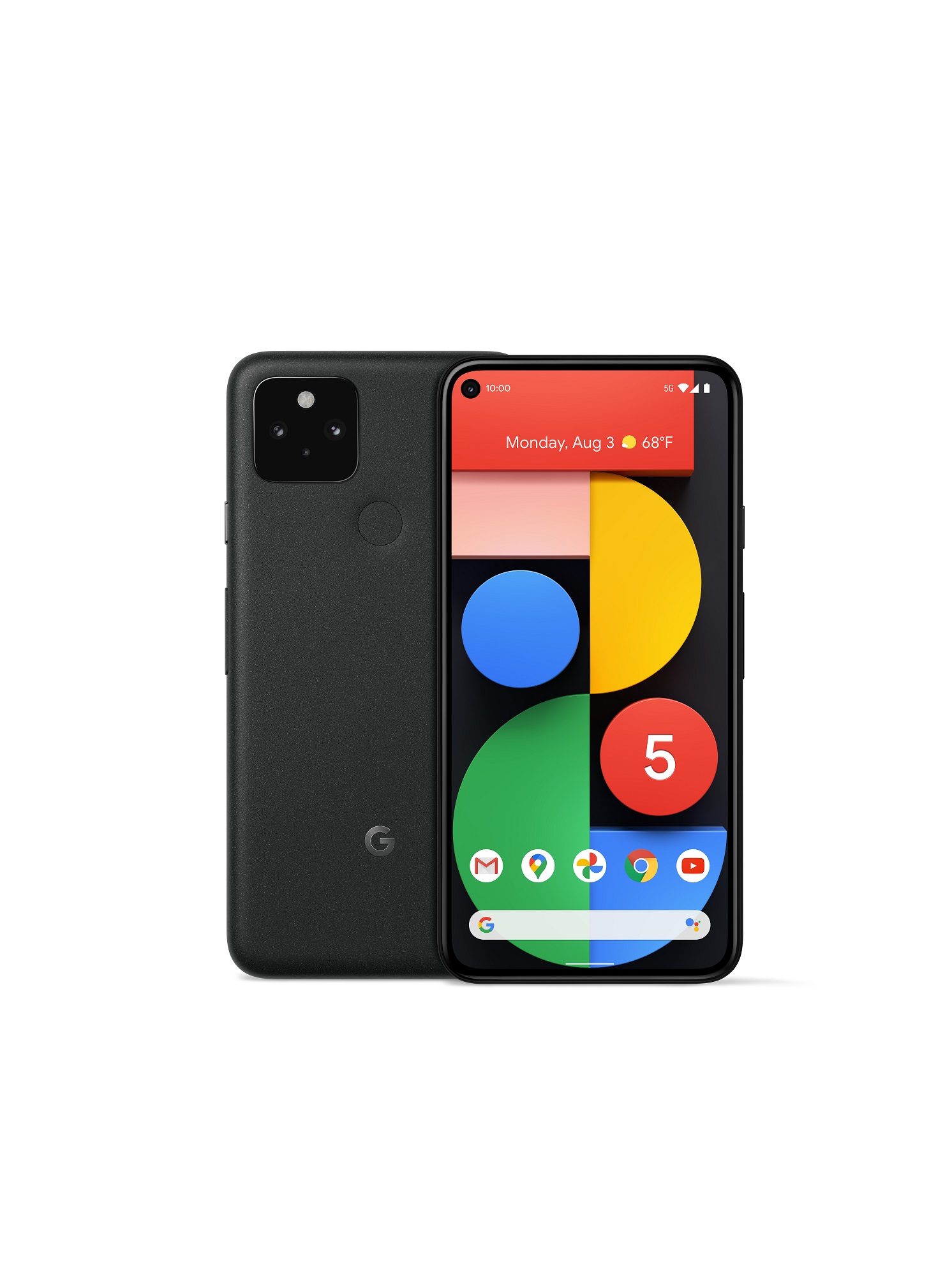 The Pixel 4 series was dinged for having 6GB of RAM. This time around, Google bumped it up to 8GB. The storage option is locked at 128GB. No more, no less.

Despite being almost the exact same size as the Pixel 4, the Pixel 5 sports a larger 6-inch display thanks to aggressive bezel trimming. The 1340×1080, 90Hz OLED display is covered with Corning’s Gorilla Glass 6. The front camera now resides in a punch hole instead of an unsightly top bezel.

An interesting detail is that the rear of the phone is made from metal, not glass, yet it still supports wireless charging. According to Daniel Bader of AndroidCentral, Google cut out the area above the coil and replaced it with resin of the same thickness, then painted over both to make it appear seamless.

Its cameras also saw a major revision. While it still has two cameras, Google has swapped out the telephoto camera with a 16MP ultra-wide camera. The main camera seems to be the same 12.2MP shooter on the Pixel 4 series.

Without a depth sensor, the 8MP front camera can no longer support face unlock. Instead, a fingerprint sensor at the rear now handles biometrics sign-in. That’s not at all a bad decision in the new age of masks. 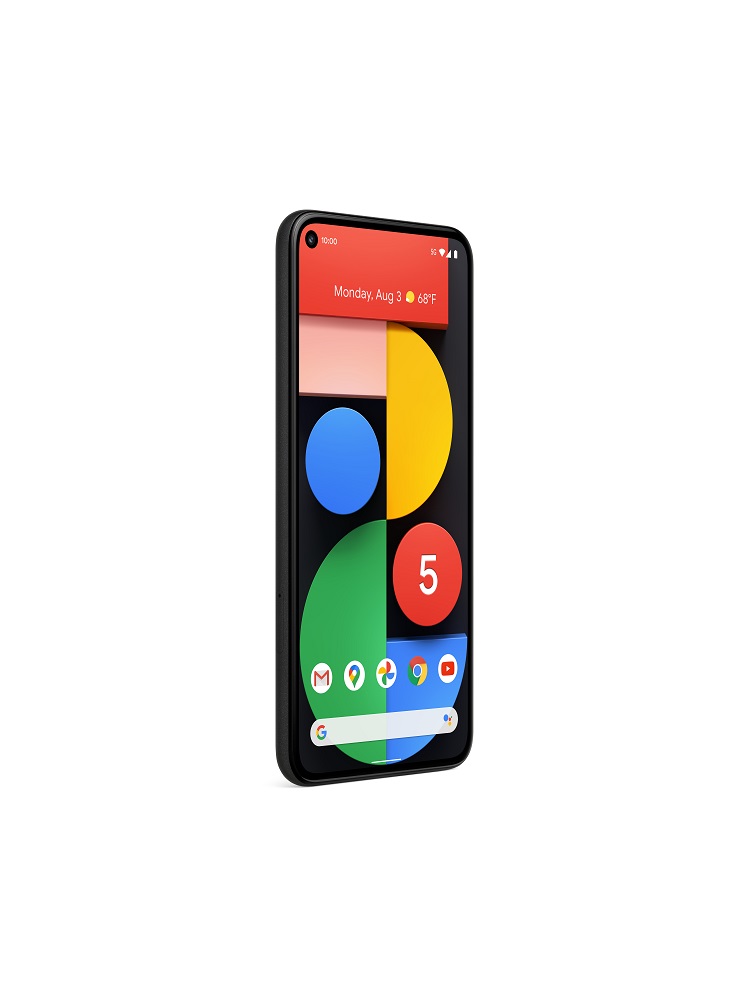 Google also announced a slew of new software features including Night Sight in Portrait mode, three new stabilization modes when shooting video, and Extreme Battery Saver, which lets users pick which apps to keep awake while shutting down all others. Some of these features, like Extreme Battery Saver, will also land in older generation Pixel phones as well. It will run Android 11 at launch.

The Canadian version of the Pixel 5 supports sub-6GHz 5G signals, which means it won’t work with mmWave 5G in the U.S. even if you have a compatible SIM.

As with all Google Pixel phones, the Pixel 5 will receive 3 years of security updates.

The Google Pixel 5 is available for pre-order from Google’s online store for CA$800 in Just Black and Sorta Sage. It’s expected to ship on Oct. 29.

In parallel to the Pixel 5, Google also announced the Pixel 4a 5G. Although its name may imply that it’s the Pixel 4a announced weeks prior with 5G tacked on, there are a few notable differences between the two. 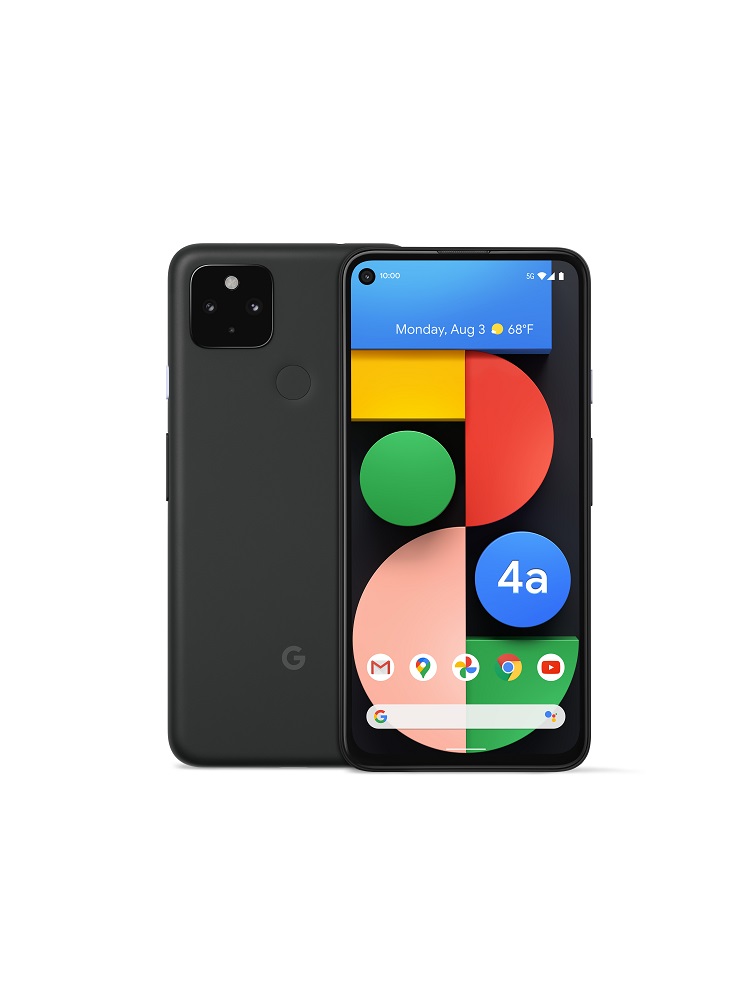 Firstly, the Google Pixel 4a 5G has a 6.2-inch screen–the largest out of the new Pixel family, even compared to the Pixel 5. Despite its extra screen space, its resolution is still 2340×1080, the same as the Pixel 4a and Pixel 5.

Secondly, its 3,885mAh battery, although smaller than the Pixel 5, is much higher capacity than the Pixel 4’s 3140 mAh battery. That’s a necessary upgrade since it also uses the more powerful Snapdragon 765G SoC. Memory and storage configurations remain at 6GB and 128GB respectively.

Lastly, the Pixel 4a 5G carries the same camera array as the Pixel 5, which means that it has an additional ultra-wide camera compared to the original Pixel 4.

But all of the extra features come at a cost. At $680, the Pixel 4a 5G is $200 more than the original Pixel 4a. It also only comes in Just Black. Pre-order is available now on Google’s online store. It’s expected to ship on Nov. 19.

Tom Li
Telecommunication and consumer hardware are Tom's main beats at IT World Canada. He loves to talk about Canada's network infrastructure, semiconductor products, and of course, anything hot and new in the consumer technology space. You'll also occasionally see his name appended to articles on cloud, security, and SaaS-related news. If you're ever up for a lengthy discussion about the nuances of each of the above sectors or have an upcoming product that people will love, feel free to drop him a line at tli@itwc.ca.
Previous articleIDC Canada survey: Digital thermometer checkpoints more popular than contact tracing among businesses
Next articleHashtag Trending – EMS use SpaceX’s Starlink; Cross-platform messaging on Facebook; Talking COVID-19 via social media