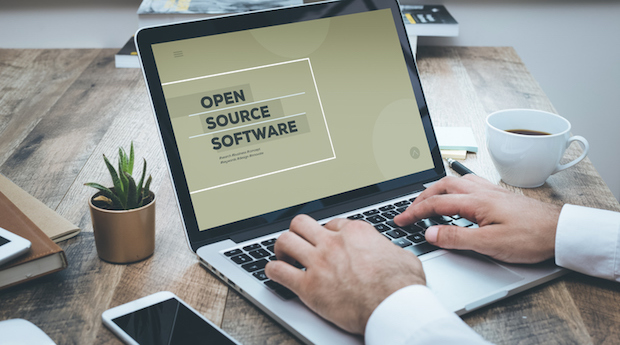 The Microsoft-owned Github this week announced that is has acquired npm, a company with a large registry of JavaScript packages.

Nat Friedman, Github’s chief executive officer, who made the announcement in a blog post, wrote that npm’s place in the open-source community and their extensive registry of JavaScript packages was a key reason for the purchase.

“npm is a critical part of the JavaScript world. The work of the npm team over the last 10 years, and the contributions of hundreds of thousands of open source developers and maintainers, have made npm home to over 1.3 million packages with 75 billion downloads a month. Together, they’ve helped JavaScript become the largest developer ecosystem in the world,” wrote Friedman. “We at GitHub are honored to be part of the next chapter of npm’s story and to help npm continue to scale to meet the needs of the fast-growing JavaScript community.”

Microsoft is just one of many tech companies who have increased their focus on open-source in recent years, following the belief that by turning to an open-source strategy, they will attract more developers.

That belief appears to jive with some recent statistics. A 2019 study sponsored by Red Hat said that 69 per cent of IT leaders believed open-source to be very important to business and 68 per cent said they had increased their usage of open-source in the 12 months preceding the study.

Friedman went on to explain that their three biggest goals, once the deal finalizes, will be to invest in the registry infrastructure and platform, improve the core experience, and engage with the community.

Existing paying customers who already use npm Pro, Teams, and Enterprise to host private registries will experience no service changes.

Friedman also noted that the company will be heavily investing in GitHub packages as a multi-language packages registry full integrated with GitHub and later this year they will be enabling npm paying customers to move their private npm packages to GitHub Packages.

Buckley Smithhttps://www.itbusiness.ca
Staff writer for IT World Canada. Covering the world of technology as it applies to business. Buckley is an avid sports fan who loves travel, food, and music. Can be contacted at bsmith@itwc.ca or 416-290-2000.
Previous articleWhy aren’t women in cybersecurity? Because sometimes they get groped at work
Next articleNow that more employees are working from home because of COVID-19, time for IT to toughen controls