Fresh start provides this IT manager with greenfield opportunity

It’s not every day when three major IT trends converge for an IT manager. But that’s exactly what happened to Keith Bradley of NatureFresh Farms in Lemington, Ont.

Cloud, Internet of Things, and 3D printing came together for NatureFresh Farms that resulted in the independent greenhouse vegetable producer dramatically increasing its produce yield by close to 30 per cent.

NatureFresh was started in 1999 as a greenhouse design business by Peter Quiring, the company’s CEO. Quiring built a state-of-the-art greenhouse, but with no customer prospects. Driven by a belief that greenhouses could improve the quality of food, he started growing bell peppers in 16 acres of greenhouse area of his own design.

Today NatureFresh has turned into the largest independently operated greenhouse grower in Canada with large supermarket customers such as Kroger in the U.S. and The Great Canadian SuperStore in Canada.

Currently, NatureFresh has 130 acres of greenhouse facilities in Leamington (135 total greenhouses) growing bell peppers and specialty cherry tomatoes. They also have an operation in Delta, Ohio.

A unique part of NatureFresh’s operation is a mobile trailer that has been converted into a greenhouse, which any grower can control from their smartphone. Bradley said the mobile greenhouse is similar to the company’s actual greenhouses and from his smartphone can control the temperature, if vents are open or closed, and watering the plants from anywhere in the world.

Despite all this horticultural innovation, the company was faced with ongoing competitive pressure from growers in regions of the world that had more affordable labour costs, such as South America. Quiring also pushed the mandate to use innovative technology for growing their produce to higher standards of quality and be able to track each and every tomato or pepper ensuring food safety.

Bradley, a University of Windsor graduate who used to work for a managed services provider, took the challenge head-on and developed a strategy with help from IT industry partnerships from Intel Canada and Priva North America, a technology solutions provider for climate control and process management specific to the horticultural market. While Priva was previously working with NatureFresh, Bradley says he “forced the issue” and called on them to do even more.

The first thing Bradley did was get a handle on what the company actually wanted. From there he made his own to-do list and ended up leading a much stronger hardware refresh than was first imagined. “When we came on the farm, most of the servers in use for the greenhouse were Windows XP machines made to function as a server. From there, we moved into a new world with traceability solutions from Priva, which took what they did for labour management and brought it up to the next level,” Bradley said.

The results enabled NatureFresh to transition from one grower per acre to one grower for every 32 acres. It also empowered its growers to move from being reactive to weather conditions to being in a state of perpetual readiness for when the weather turns. Using IoT solutions, NatureFresh can anticipate rain and close the vents in the greenhouse, along with changing the watering cycle.

Being able to trace all NatureFresh branded products helps the company prevent against food recalls.

“We need to know where the pepper was and if it came from a bad batch. We can now track it down to see what led to the poor taste. We can see where exactly in the greenhouse it came from,” Bradley said. 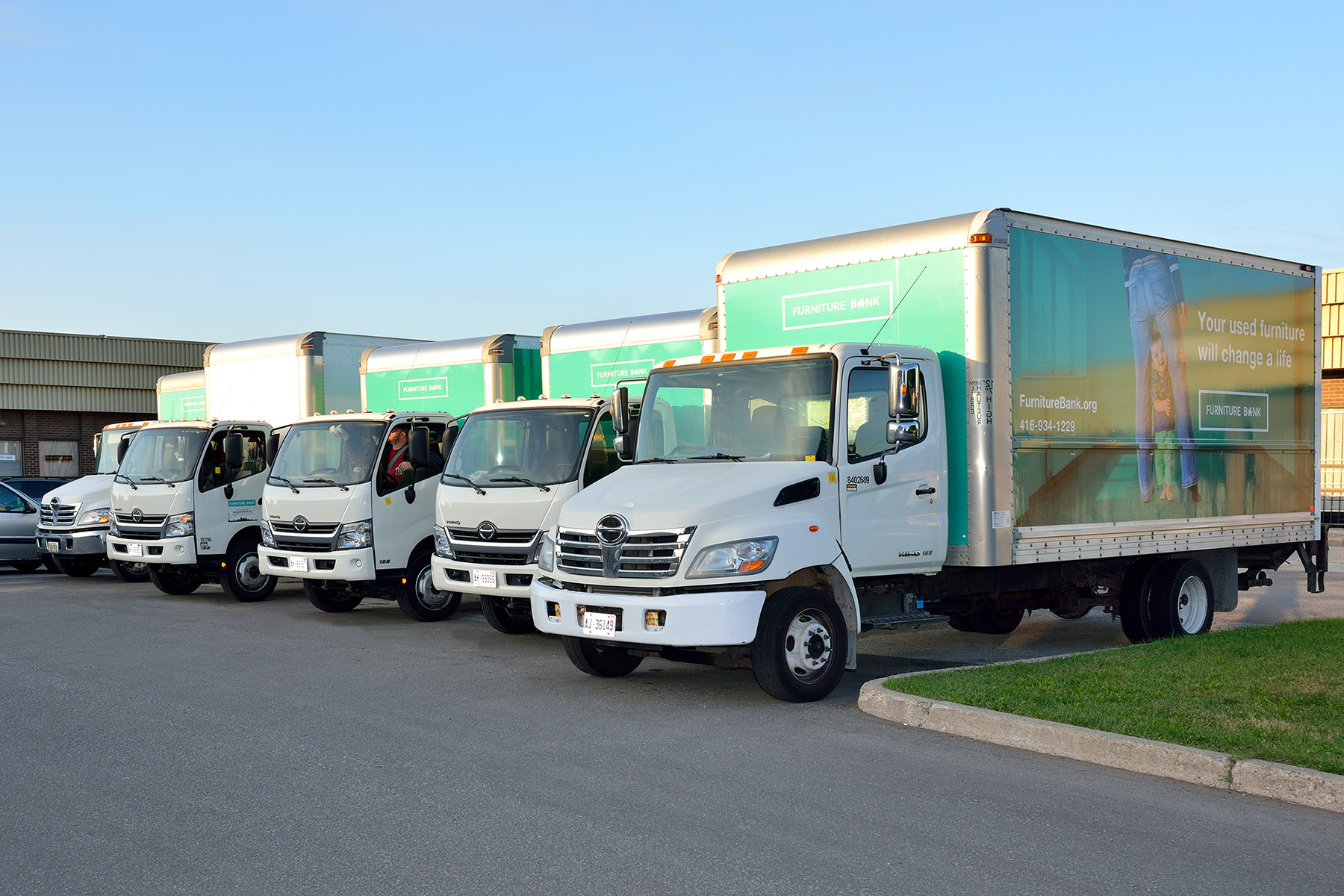 He added that this system can also help pinpoint why certain rows of vegetables do not give the same yield as other areas. In some cases it could be that a vent (or window that opens up) did not close all the way allowing cold area in. This caused the plant and area to not achieve its maximum yield.

“This was the right thing to do. We have learned how to make peppers and tomatoes grow 24/7,” he said.

Also, an IoT solution for smart lighting helped NatureFresh produce vine plants that can grow throughout the year here in Canada. Without lights, the vines regularly grow to about 40 feet in length by virtue of growing all year long, but adding the lights from October to April increases the yield of the plant.

NatureFresh also installed a 3D printer for building parts for greenhouse operations. For example, the 3D printer created a part that aids in growing tomato plants.

Intel, through its vPro technology, enabled Bradley to provide better remote management of growers’ PCs. There was one instance where a grower in Holland had his laptop die on him. Bradley remotely, through vPpro, rebuilt this grower’s hard drive from his office in Lemington and helped him regain access to other growers in Canada. It’s also been put to use providing remote support to its Ohio operation.

“I love pushing the envelope of technology and finding new ways to use what’s out there. What we did here is take A and B and made C. We customized it for what we needed to be.”