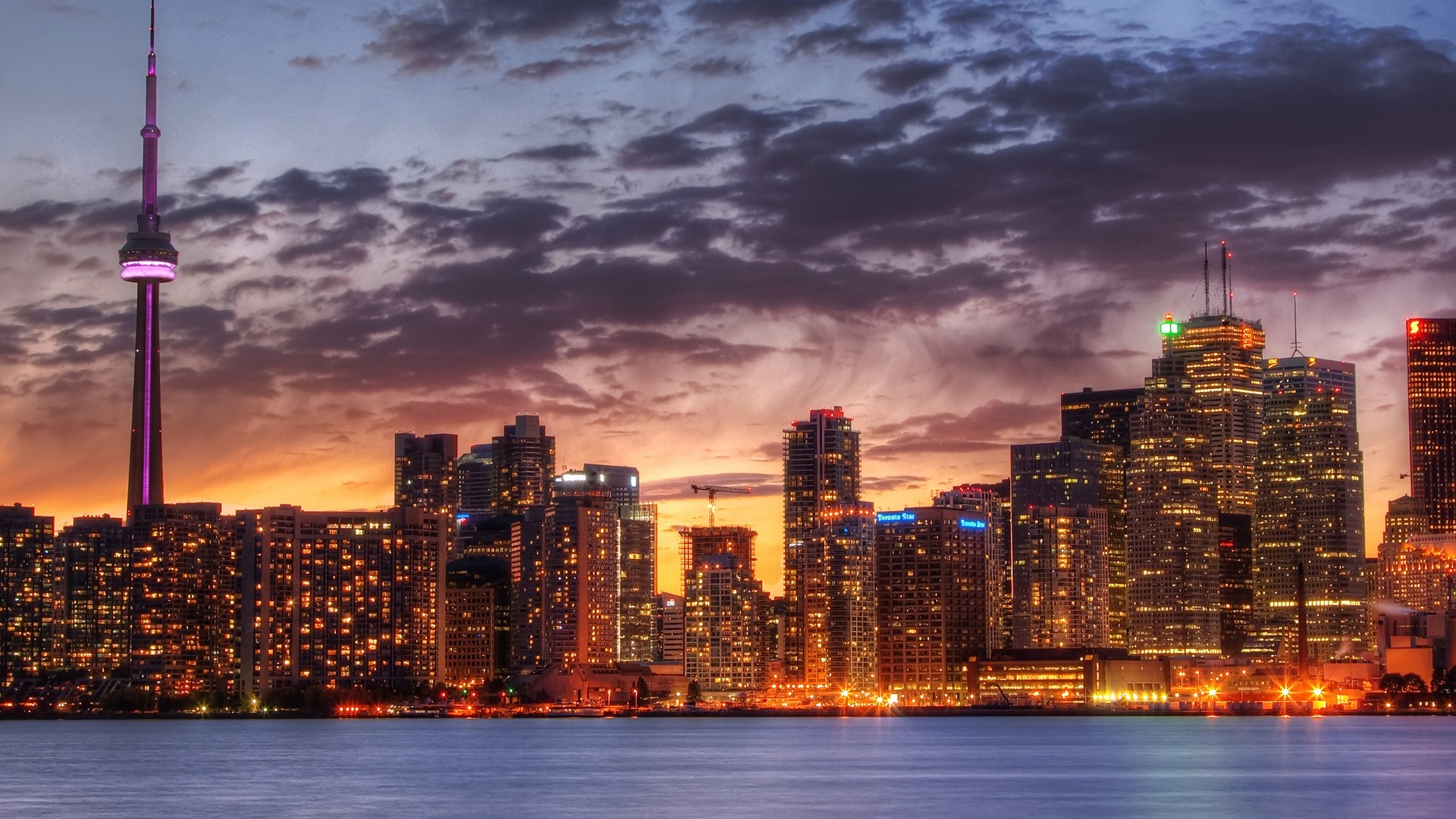 Toronto’s startup community is counting another member among its ranks today as Montreal-baed Element AI announced it’s opening a new office in Canada’s most populous city.

The densest startup hub in Canada will be home to the artificial intelligence firm’s fifth office. Element AI, which harnesses academic AI research and finds the best way to commercialize it, says the office will be located on Richmond Street in the Financial District and headed by Omar Dhalla, senior vice-president of industry solutions and corporate development.

“I can sum up my feelings about our newest office in one phrase, Thank you Toronto!” said Element AI CEO Jean-François Gagné in a press release.

Aside from a full stack team that covers AI research and development, plus a sales and marketing team, Element AI hopes to tap into the Toronto community in other ways. It wants to help other Toronto-based businesses along on their AI journeys, and it will also be working with the Ontario government to help accelerate AI adoption in the industry.

It also plans to organize science talks and other programs for the academic community interested in AI. With the largest private R&D lab for AI research in the country, Element AI and its founders – Yoshua Bengio, Nicolas Chapados, and Gagne – have been drawing attention since its launch in October 2016.

In July 2017, Element AI set an AI firm fundraising record in its first round, raising $137.5 million. That funding was to be used to create 250 new jobs in Canada’s high-tech sector. It announced its intent to expand to Toronto at that time. Next on its list is a more global horizon, with office locations in Japan, Singapore, and South Korea as possibilities.

The firm’s investors include Intel Corp, Microsoft Corp, and the National Bank of Canada.

Previously, Bengio has spoken about the need for Canada to build up more of the companies that will be developers of AI. While research might be conducted here in Canada, the profits will be reaped in other tax jurisdictions and the benefits out of reach for Canadian citizens.

IT World Canada spoke with Chapados at its CanadianCIO Summit in October 2016. Here’s a video in which he discusses the challenges businesses face in harnessing AI.