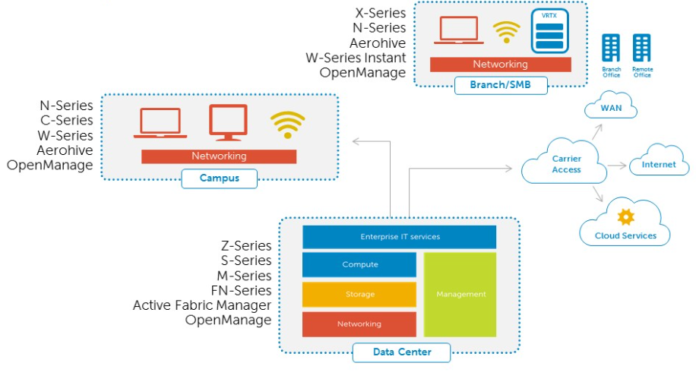 Dell Networking is working with Aerohive to deliver a cloud-managed solution that integrates and manages wired and wireless infrastructure; the new co-branded solution incorporates Dell N-Series switches and Aerohive access points into Aerohive’s cloud-based management solution HiveManager NG, according to the company.

In general, the SDN model aims to avoid over-provisioning in the data centre — and improve automation and management in the process — by using software controls to help scale as required.

“This integration in HiveManager NG not only gives customers the ability to monitor, but also to configure and push zero-touch deployments from the cloud. This is the most unified wired and wireless cloud management integration that I have seen,” said Zeus Kerravala, principal analyst, ZK Research in a prepared statement. 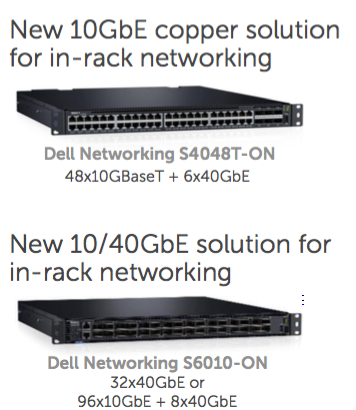 Both switch products, shipping in May, are ONIE-compliant to provide cloud and Web 2.0 customers an Open Networking environment with fully- tested and validated third-party operating systems, and include features for Virtual Extensible LAN (VXLAN), larger tables and expanded buffering.

At press time, Canadian pricing was not announced.