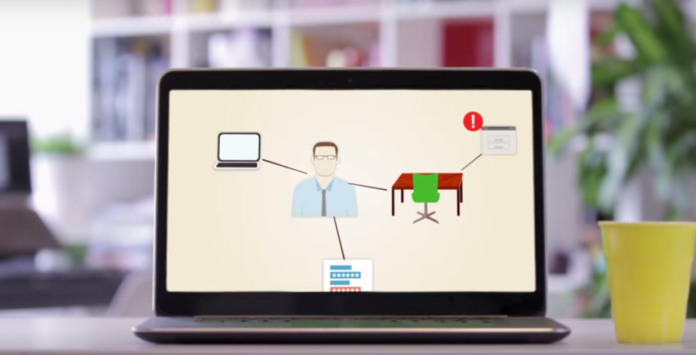 Service management software company Topdesk is making its relationship official with Canada: it’s moving in. After serving the Canadian market remotely for five years, the company has decided to open a physical office in Toronto.

The company, founded in the Netherlands over 20 years ago, already serves various markets in Europe and the US. It will initially open the Canadian office with two staff, although it expects to grow the team to an unspecified number next year.

One of those people will be Eric Mal, who has been appointed managing director of the Canadian division. Recruited from his role as director of business development at Hitachi Consulting, he has also worked at BMC Software and service management systems integrator MSI.

“As Topdesk further establishes itself as a leading provider of service management software in the Canadian market, we expect our Canadian currency contribution to increase steadily,” he said.

Topdesk addresses several applications with its software. In addition to IT service management, the product is also used for facilities management, HR, and by societies and legal bodies. IT service providers are also a target market.

The service management product is available both as locally-installed software, and as a SaaS solution. Topdesk offers it to customers as a service running on Microsoft’s Azure cloud, for example.

One of the biggest challenges for overseas companies serving Canadian clients is data jurisdiction. Many clients will be concerned about the security and privacy of their data, should it be stored with a controller outside the country where different laws apply. The Patriot Act in the U.S. has traditionally allowed government agencies to request data from hosting companies for years, while also restricting vendor’s ability to talk about it.

Topdesk has confirmed that it is committed to using Canadian data centres, and is currently selecting a local provider.

Mal called out some commonalities between the U.S. and Canadian markets that have helped to smooth the way for the company in Canada.

“The Canadian and the U.S. markets share a great number of similarities. Organizations in both countries have similar choices to make in picking a service management solution,” he said.

He also highlighted a few differences between the markets on either side of the border.

“Canadians adopted ITIL long before the United States and put a much higher importance on maturing their ITIL processes,” he said. “As well, Canadians are cautious and process-driven in selecting a service management solution.”

Topdesk hopes that its experience in Europe will help it to satisfy Canada’s bi-lingual market, making it easier for companies to deploy their service management solution in both English and French where necessary.