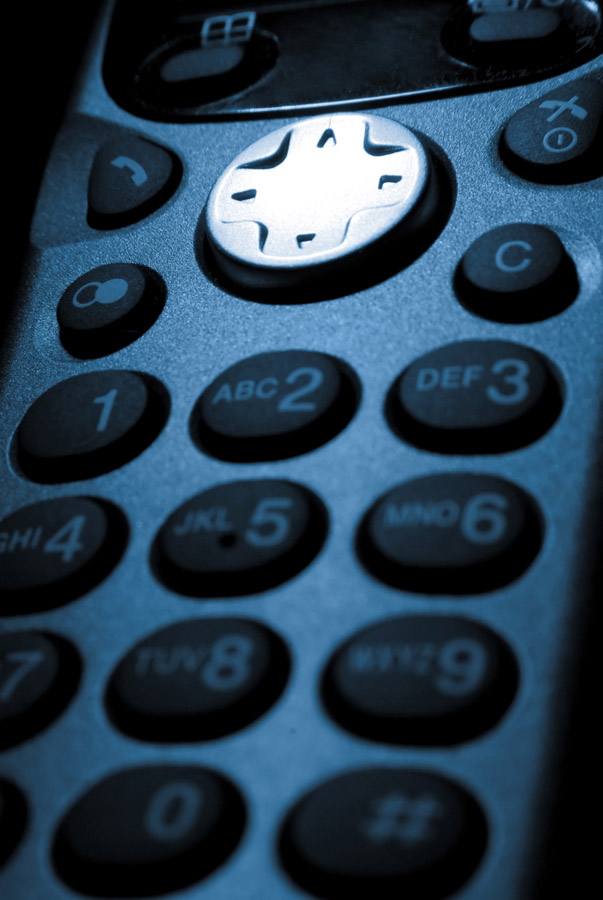 The Canadian Radio-television and Telecommunications Commission (CRTC) is considering a new measure to block fraudulent and unwanted telemarketing calls that could snare legitimate calls from VoIP services and certain overseas calls, worries one analyst.

After holding a consultation on how Canadians could better protect themselves against fraudulent and unsolicited telemarketing calls in 2015, the CRTC published a policy statement on its website last week. Here, the commission says that it finds current tools available to Canadians – such as the Do Not Call List – aren’t cutting mustard when it comes to preventing unwanted phone calls. It asks a steering committee to investigate giving carriers the power to carriers to block “illegitimate calls” at the network level and report back within 90 days.

The rub, according to independent telecom analyst Mark Goldberg, lies in how the CRTC is defining what it considers an “illegitimate call.” The definition includes “calls that purport to originate from telephone numbers that… do not conform to the North American Numbering Plan,” he states in an email.

While it’s true that telemarketers and fraudsters would make use of methods that fit the bill, so does anyone relying on discount long distance plans to call overseas – think of those phone cards you buy at a convenience store and dial a 1-800 number to use. Also calls from VoIP apps such as Skype or Google Hangouts would be included in this category.

The end result would be that many legitimate phone calls would be unable to reach their intended recipient and consumers would have no customization of the blocking available to them. That’s what several carriers told the CRTC during the consultation, including Primus and Eastlink. What’s more, the method may not even stop fraudulent callers that make a regular habit of changing their caller ID.

Still, the CRTC has sent its steering committee off to try and create a list of identifying characteristics of illegitimate phone calls, and identify ways to mitigate problems around blocking unwanted calls. What can we expect the committee will come back with in early February?

“Hopefully it will report back that the policy is ill-conceived and should be repealed,” Goldberg writes. “These calls are annoying, but the most effective solution was created 130 years ago by Alexander Graham Bell. Just hang up.”

Or if you’re checking that caller ID when your phone rings, maybe you’ll just never pick up in the first place.