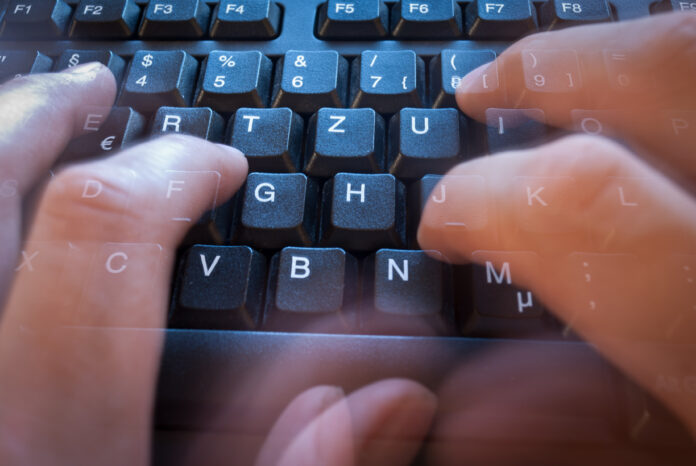 Basic security hygiene like identity and access management can solve a lot of network-related security problems. However, software vulnerabilities that come from development slips are more subtle yet have the same outcome: Data theft.

In its annual Top 10 list of application vulnerabilities of 2019, WhiteHat Security says it wants to show how even well-known products, like Google’s search page, can have bugs that could lead to intrusions.

“Even companies you think are secure, there’s always one level deeper that you can dig if you really look for them,” Bryan Becker, WhiteHat’s product manager, said in an interview.

Some of them are so obvious in hindsight, Becker said, such as the cache vulnerabilities on the list. Researchers used old techniques to find something new.

These are not the most commonly exploited application vulnerabilities, he added, but the ones discovered in 2019 that WhiteHat found most interesting.

One of the biggest lessons, he said, is that software developers and security teams have to work closely.

Among the vulnerabilities are:

The security team will give lists of the vulnerabilities it finds, Becker said. But should also say, ‘Here’s the status of your team today, here’s where we want to get to in the next six months, here’s how we’re going to help you get there.’

“Make it a team effort.”

Howard Solomon
Currently a freelance writer, I'm the former editor of ITWorldCanada.com and Computing Canada. An IT journalist since 1997, I've written for several of ITWC's sister publications including ITBusiness.ca and Computer Dealer News. Before that I was a staff reporter at the Calgary Herald and the Brampton (Ont.) Daily Times. I can be reached at hsolomon [@] soloreporter.com
Previous articleCompTIA takes its certification exams online amid COVID-19 pandemic
Next articleCyber Security Today – Latest in COVID-19 scams, which Americans are cyber-safe and Google chops 49 Chrome extensions