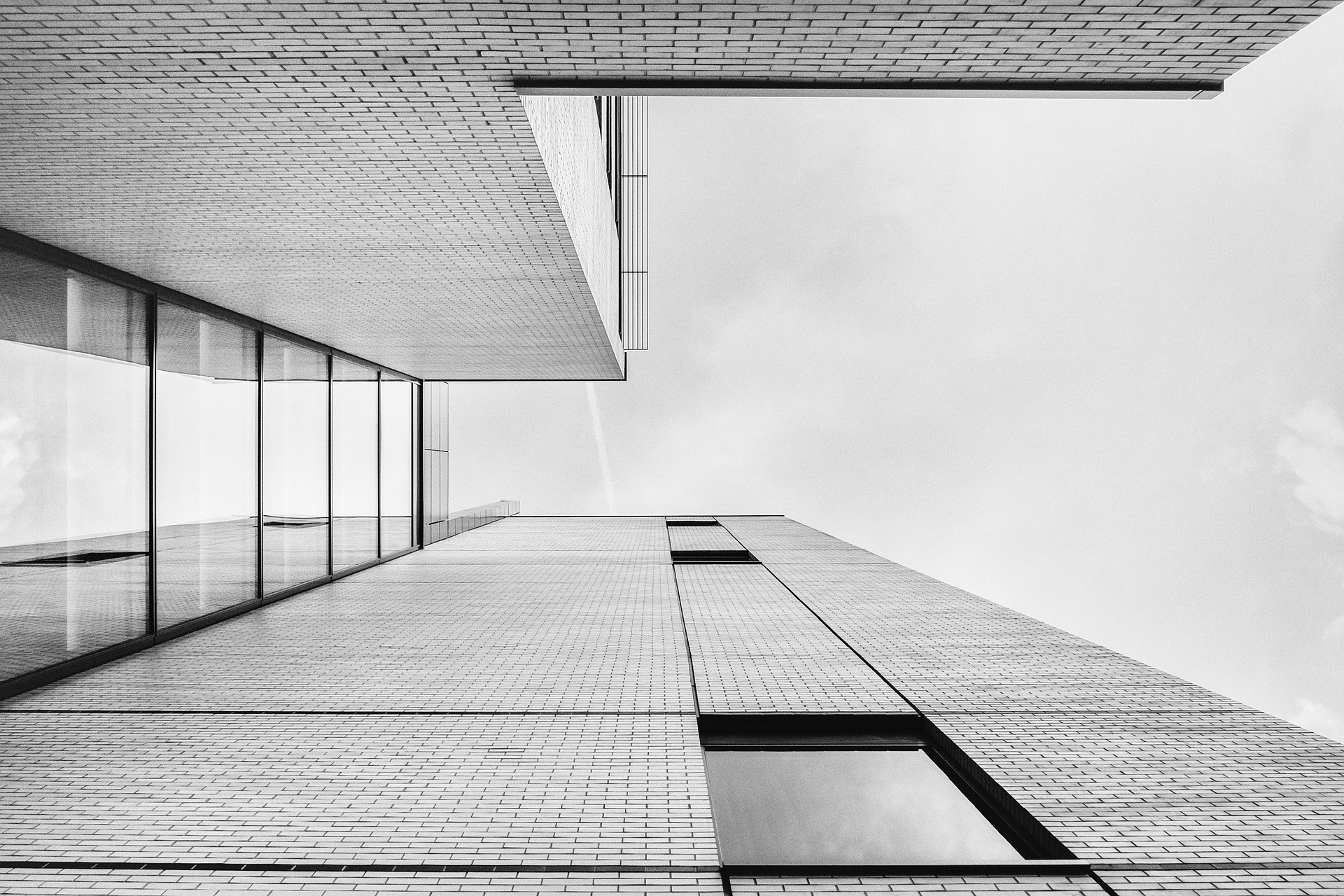 The relationship between IT modernization and digital transformation may seem clear, but the reality is really quite different. Both may be essential — not only to each other but also to business success — but where they do connect, there’s a growing divide between IT executives and their line of business partners.

“The results are quite alarming from a Canadian perspective,” said Blair. “We clearly have work to do.”

Estimations of Canada’s progress along the road to DX were some of the most shocking elements to emerge in survey. As one example, e-commerce in Canada accounts for about three per cent of total retail sales, while in the United States it’s close to nine per cent. By this measure, Canada is where the United States was five years ago.

View on demand: “Connecting the Dots Between IT Modernization and DX”

IDC survey results gauging the familiarity of Canadian companies with DX were also cause for concern. “The higher their job titles, the more familiar with DX respondents claimed to be,” noted Bremner. “We call this the DX knowledge paradox because the people who claim to know very little about DX are actually the ones who are working with it. If people in higher level positions truly understood DX, they would ensure everyone in the organization was familiar with it, especially those in the trenches.”

Despite these unexpected findings, the IDC survey revealed an anticipated degree of consensus that we should expect more disruption as DX is integrated into core business processes. Neither were there any surprises when participants were asked to identify their greatest challenges in modernizing IT infrastructure. The top three reasons were lack of investment in modernization and transformation, organizational resistance to change, and no visibility into cost performance metrics. These results echo top organizational challenges found in the IDC survey, although the highest concern there was the misalignment of IT with business objectives.

Blair cited the case of an international footwear and apparel manufacturer’s IT modernization as an example of what can happen when IT and Line of Business do see eye to eye. The company leveraged legacy application modernization to create an online e-commerce engine. Modernization led to digital transformation; that in turn led to increased sales, and as a result, the company expanded the same platform for use across North America.

“The connection between IT modernization and digital transformation is critical in a competitive market,” says Blair, “but far too often it’s misunderstood by decision-makers. That has to change. Technology is changing and organizations have no choice but to change with it.”

View the webinar Connecting the Dots Between IT Modernization and DX for more insights into this critical relationship.