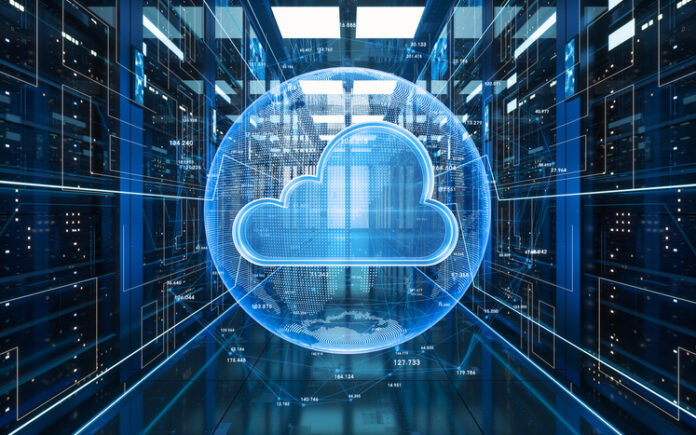 Just 34 per cent of small companies—those with fewer than 100 employees—use cloud computing, in contrast to 69 per cent of large companies (more than 500 employees), a Public First study, commissioned by Amazon Web Services (AWS), found. Over 1000 Canadian businesses and 750 cloud users were surveyed.

Bridging the difference in cloud prevalence between small and large companies can boost cloud adoption and economic growth, the study highlights. AWS seeks to offer support to small businesses to help them better understand the best ways to adopt cloud.

According to the survey, the biggest barriers to cloud uptake among small businesses are perceived expense (32 per cent) and difficulty transitioning to cloud (10 per cent).

AWS says that cloud services eliminate the differences between large and small companies by making it possible for large enterprises to retain the flexibility of a startup, while small businesses can use the same computing power and high levels of security as the world’s largest tech companies.

The survey revealed that 87 per cent of businesses agreed that cloud computing has made their business model more agile, while 60 per cent said that it enabled them to significantly increase capacity or scale. Additionally, 75 per cent of AWS-using businesses said that cloud services helped them stay competitive in their respective industries.

The study adds that over 80 per cent of businesses in the retail and manufacturing sector were able to reduce costs and increase revenue – notably, small businesses, which reportedly saved around C$30,000 a year and earned C$100,000 a year extra due to their investment in the cloud.

The study estimates that by 2030, greater use and uptake of cloud computing could help increase Canada’s GDP by an additional 1.7 per cent, or the equivalent of over C$40 billion, while helping companies of all sizes reduce energy usage and focus on the best security practices.

Ashee Pamma
Ashee is a writer for ITWC. She completed her degree in Communication and Media Studies at Carleton University in Ottawa. She hopes to become a columnist after further studies in Journalism. You can email her at [email protected]
Previous article
Cyber Security Today, Sept. 23, 2022 – How a lack of MFA contributed to a hack
Next article
Cisco Canada survey reveals innovation is not a priority for most Canadian organizations

Microsoft to launch payments app in Teams in December