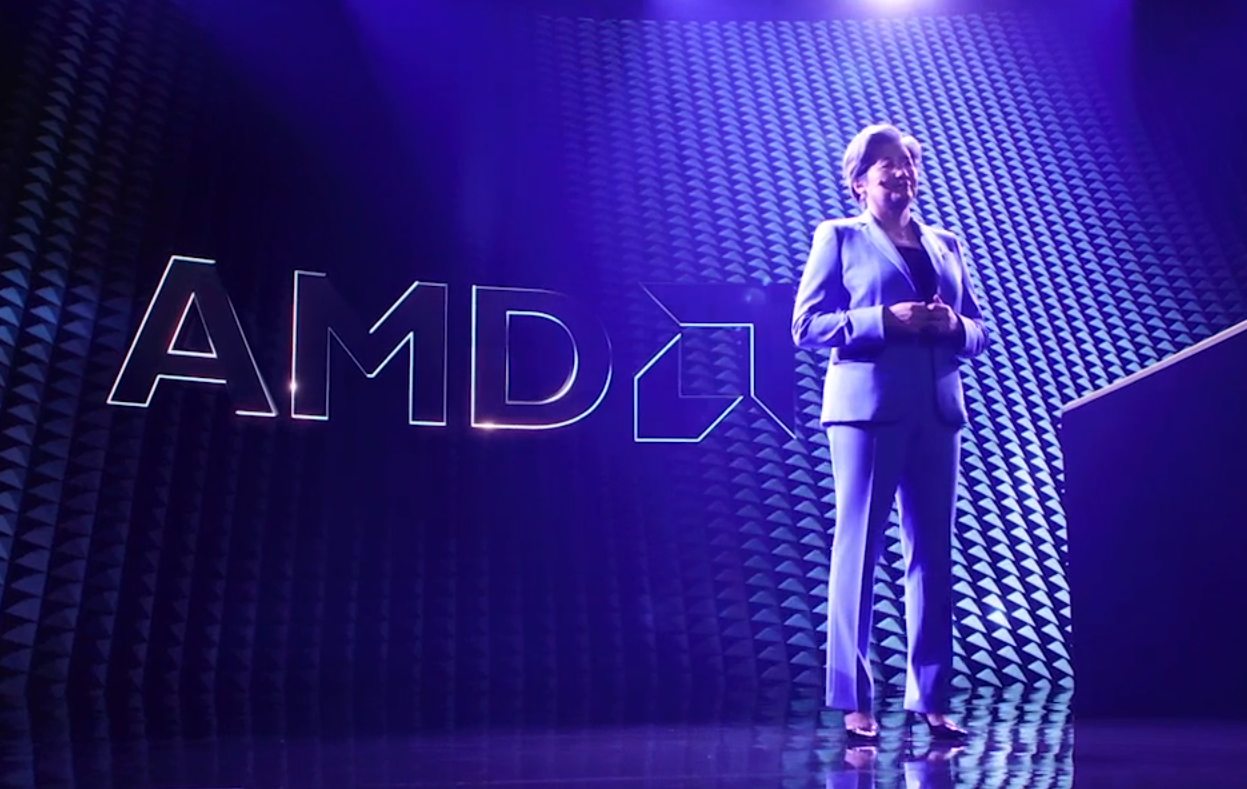 AMD divided the Ryzen 5000 mobile family into the H-series high-performance processors for gaming laptops and the U-series mainstream processors for ultraportable.

All Ryzen 9 series chips have 8-cores/16-threads and 20 MB of cache. Their performance is segmented by their thermals. At the top is the 45W+ Ryzen 9 5980HX. As the hottest chip, the Ryzen 9 5890HX also has the highest frequency, clocking in at 4.8GHz boost and 3.3GHz base.

During the presentation, AMD CEO Lisa Su noted that the Ryzen 9 5900X beats the Intel Core i9-10980HK, which also has eight cores and 16 threads, in PassMark and 3DMark FireStrike Physics. Most importantly, Su showed the Ryzen 9 5900HX beating the Core i9-10980HK in Cinebench’s single-threaded test by 13 per cent. She also demonstrated the PlayStation console exclusive Horizon Zero Dawn running at 100 FPS at 1080p on the Ryzen 9 5900HX, and said that gaming notebooks with Ryzen 5000 mobile processors can deliver “smooth gaming experiences” at 4K.

In the mainstream segment, the Ryzen 7 5800U is the company’s best offering. It has eight cores just like the performance range but caps the base clock to 1.9GHz due to its lower-rated TDP. Also note that the Ryzen 5 5500U and the Ryzen 3 5300U are based on Zen 2 architecture, not Zen 3.

Su compared the Ryzen 7 5800U to the Core i7-1185G7, Intel’s current best mainstream mobile processor. The company’s internal tests showed that the Ryzen 7 5800U leads video encoding in Adobe Premiere by 44 per cent thanks to its higher core count. In addition, the Ryzen 7 5800U was shown to lead in PC Mark 10 content creation and application benchmarks.

AMD says it expects the Ryzen 5000 series to power over 150 devices this year.

AMD also announced two desktop processors with reduced TDP for OEMs. The Ryzen 9 5900 and the Ryzen 7 5800 are lower-powered alternatives the Ryzen 9 5900X and the Ryzen 7 5800X. They both feature 65W TDP, down from the 105W of the originals. As expected, reducing the TDP also drops the clock speed, especially for the base clock. It’s not yet known whether these new chips support overclocking.

Tom Li
Telecommunication and consumer hardware are Tom's main beats at IT World Canada. He loves to talk about Canada's network infrastructure, semiconductor products, and of course, anything hot and new in the consumer technology space. You'll also occasionally see his name appended to articles on cloud, security, and SaaS-related news. If you're ever up for a lengthy discussion about the nuances of each of the above sectors or have an upcoming product that people will love, feel free to drop him a line at tli@itwc.ca.
Previous articleTop takeaways from the 2020 Great Canadian Data Centre Symposium
Next articleHashtag Trending – Cleantech at CES; TikTok makes thousands accounts private; Uncovering Parler secrets