Ceridian says it plans to create 2,000 jobs in Canada over five years 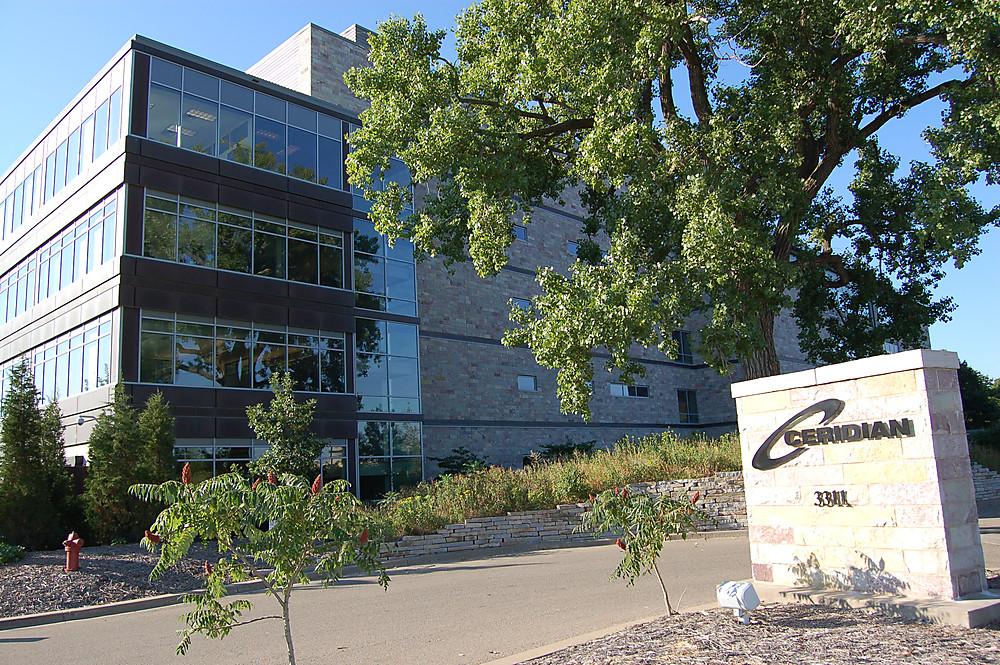 Ceridian HCM Holding Inc. has announced it will be hiring 400 people in Canada in 2020, with plans to increase that number to 2,000 over the next five years.

Those jobs will be spread out between Ceridian’s offices in Toronto, Ottawa, Montreal, Winnipeg, Halifax, and Calgary, with a focus on engineering, research and development, and consulting positions. One hundred of those initial 400 people hired are expected to be interns.

“Ceridian is seeking outstanding Canadian talent, especially software developers and engineers, to create the next generation of ground-breaking HCM solutions,” said Leagh Turner, the president and chief operating officer for Ceridian, in the press release.

He added Ceridian has “ambitious plans to extend the Dayforce solution to 20 countries in the next few years” and that its leadership team boasts strong Canadian connections.

“We are exceptionally proud of the global success of our Canadian-led team and Canadian-built flagship product, Dayforce. Many of our senior leaders are Canadian, including our Chairman and CEO, president and COO, CTO, CIO, and CMO.”

Buckley Smithhttps://www.itbusiness.ca
Staff writer for IT World Canada. Covering the world of technology as it applies to business. Buckley is an avid sports fan who loves travel, food, and music. Can be contacted at bsmith@itwc.ca or 416-290-2000.
Previous articleParanoid privacy tool can jam your smart speaker’s microphone
Next articleHashtag Trending – IBM picks Slack, Samsung Unpacked, robotic workforce stops growing