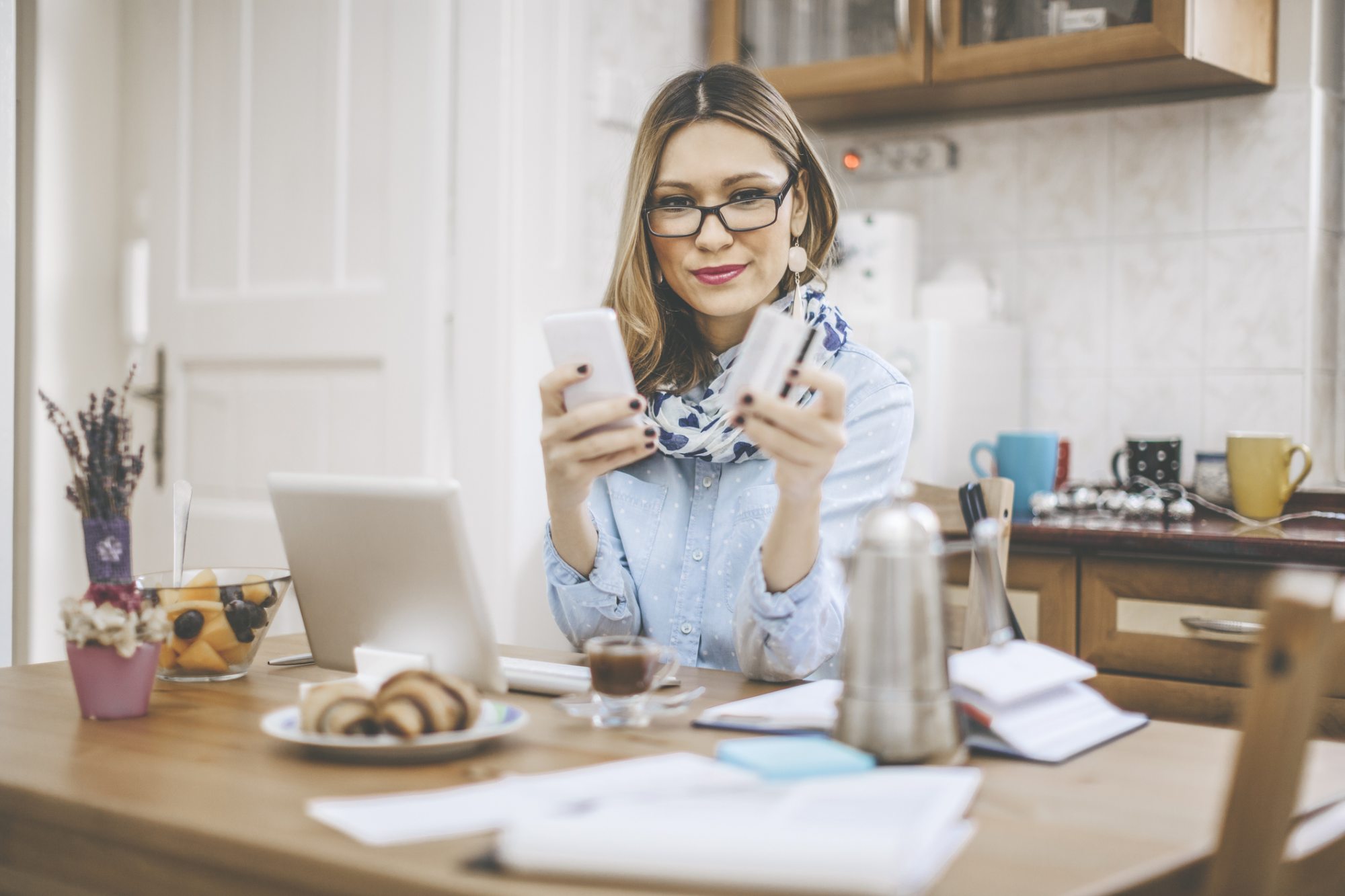 Delays in adopting open banking are costing Canada in missed opportunities and increased risks for consumers, according to an industry expert.

By setting a common standard on how financial institutions can securely share data, the idea behind open banking is to give consumers more control over their financial information. Federal government consultations on the subject are currently on hold.

Canada lags behind much of the world in developing an open banking standard, said Eyal Sivan at a CanadianCIO Virtual Roundtable. Sivan is the Head of Open Banking at Axway, and is known for his podcast as Mr. Open Banking.

“Banking in Canada is the foundation of the economy,” said Sivan. “If we can open up and create new financial services, there will be more entrepreneurs and economic activity. It raises all boats.”

Instead, Canada is missing the boat.

A big risk for Canadian consumers

The delay on open banking has raised concerns for Canadians who are already sharing financial data without a federal framework.

Four million Canadians have signed up for “screen scraping services” so far, Sivan explained. These services, offered by Fintech companies, provide the ability to pull information from multiple accounts to conveniently view it in one place. To make it work, consumers have to provide their account passwords to the Fintech service. “It’s a huge systemic risk because no one is monitoring this,” said Sivan. “There is nothing to stop the screen scraping Fintech from reselling your data and you have no recourse.” It also puts the banks in a difficult position if there’s a problem, he added.

Large technology companies, like Google, are also looking to offer new financial services in the Canadian market, Sivan said. “I believe that if they’re engaged in the same activity as financial institutions, then the same regulations should apply,” he said.  A CIO from the insurance sector agreed. “Fintechs are still custodians of information and should have the same rigour as banks,” he said.

As more new companies enter the unregulated market, the risk for consumers will grow.  “Any small improvement is so much better than what four million Canadians are already doing today, so really we just need to get on with it,” said Sivan.

It could take a year to put the technology in place to enable banks to share financial information. However, a legal framework to spell out the liabilities of all parties could take longer, said Sivan.

As well, Governments have a critical role to play to get consumers ready to use the new services, he said. “People have to know there is a better way to manage money. It’s so much better than what’s going on today. Imagine a world where you can control your data and where it goes.”

Canada is in a unique position to capitalize on open banking, Sivan said. “If we get it right, we can create global open banking offerings that can be a boon to our economy. We have the tech talent and the banking credibility. We trust our banks. If banks find a way to leverage that relationship and open up, they will find opportunities they couldn’t even imagine now.”

Cindy Baker
Cindy Baker has over 20 years of experience in IT-related fields in the public and private sectors, as a lawyer and strategic advisor. She is a former broadcast journalist, currently working as a consultant, freelance writer and editor.
Previous articleGoogle Canada hit with another class action lawsuit for privacy violations
Next articleFrom Pacific to Monterey: VMware continues to evolve