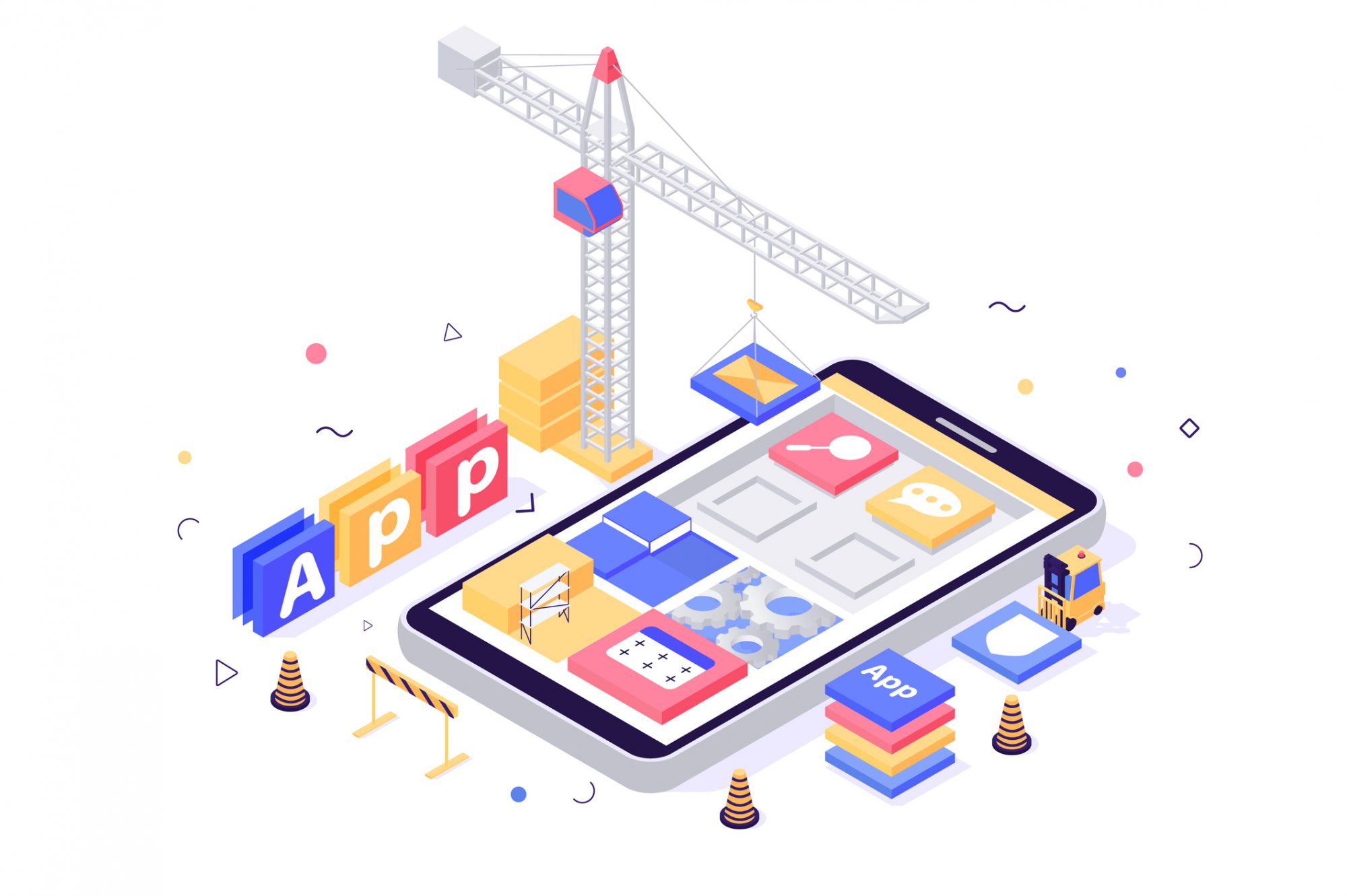 Half of IT leaders say legacy systems are holding them back on digital transformation. Traditional software is time-consuming and expensive to build, said Michael Douglas, Product Marketing Manager with OutSystems at a recent ITWC webinar. But there’s a way out of the gridlock, he said.

Webinar on demand: Legacy technology as an enabler of digital transformation?

Organizations are increasingly using low code platforms to craft applications even for complex solutions, said Douglas. Gartner expects that by 2024, 65 per cent of all software will include low code.

Businesses today face massive challenges in their transformation efforts, said Douglas.  Most CIOs say they have a two to three-year backlog of applications waiting to be built.  “They’re unable to deliver what the business unit needs and the business unit goes off and purchases their own thing,” Douglas said.

As a result of the project backlog, there is no time to innovate. According to the cybersecurity firm, Kaspersky, almost half of organizations still rely on unsupported or near end-of-life operating systems. They’re spending their time “keeping the lights on”, which also makes it hard to attract new talent, said Douglas.

Threats from disruptors and increased customer demands are adding to the pressure.  Douglas pointed to an insurance technology startup called Lemonade. “It’s changing the way customers think about insurance by providing zero paperwork and instant everything,” he said. Lemonade uses AI to settle claims in three seconds. Younger customers, in particular, won’t wait for service from organizations that can’t move as quickly because of their disjointed legacy systems, said Douglas.

In a startup like Lemonade, services are architected around what the customer needs rather than a big monolithic system. Many organizations try to deal with the problem by putting “a shiny new app on the front end,” said Douglas. “But putting a shiny new app on to legacy is like putting lipstick on a pig. It’s still a pig at the end of the day, right?”

To break out of this jam, organizations should tackle “bite-sized chunks” by using low code development to replace specific functionality. The low code approach uses pre-built templates and integrations to create applications faster. “It’s a full-stack enterprise application development platform that allows you to build front or back-end applications or middleware,” said Douglas. “There is really no use case that we can’t address.”

With the low code platform, organizations can make changes within a matter of hours, Douglas said. “They can adjust to customer feedback very quickly.”

The approach has been adopted by a wide range of companies. Douglas pointed to a snowboard retailer that used low code to design a new application to connect sales points to back end systems. “Their systems were not talking to each other and that meant there was a lot of inventory leftover at the end of the season,” said Douglas. “They built the app in one-third of the time they had expected and got ten times the ROI with a real-time inventory system. You can reinvent your business with these tools.”

Cindy Baker
Cindy Baker has over 20 years of experience in IT-related fields in the public and private sectors, as a lawyer and strategic advisor. She is a former broadcast journalist, currently working as a consultant, freelance writer and editor.
Previous articleLG G8X ThinQ Dual Screen experience review: just try it
Next articleTikTok hiring country manager for Canada