BlackBerry secure communication suite gets the nod for NATO networks 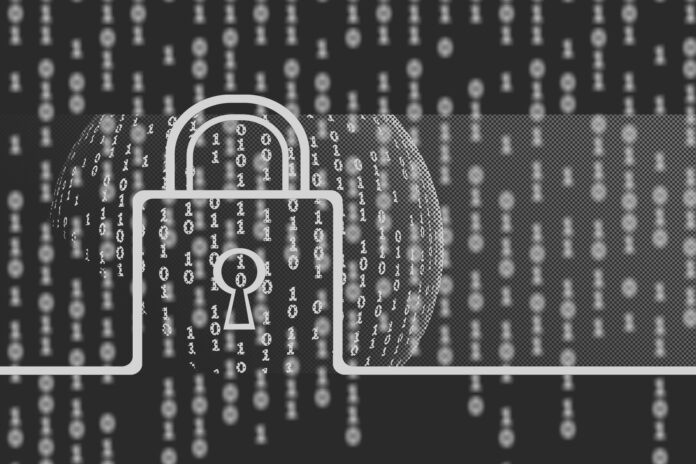 The BlackBerry SecuSuite for Government communication platform has gained another certificate of trust, this time from the North Atlantic Treaty Organization (NATO) Communications and Information (NCI) Agency.

BlackBerry’s SecuSuite for Government is a multi-platform solution for secure mobile communication on Android and iOS. It works globally across all mobile networks and encrypts calls to prevent unauthorized users from eavesdropping.

“Security is imperative in times of peace and conflict, and we need to be confident that calls and messages sent within the NATO alliance remain completely confidential at all times,” said Jean-Paul Massart, chief of NATO digital workplace at NCI Agency in the press release. “This is particularly true of secure communications, where our cyber-defence strategy has a particular focus. BlackBerry SecuSUITE enables our teams to use their smartphones for secure, encrypted contact inside and outside of the network, whatever their location.”

Being cleared by the NCI Agency means that BlackBerry’s SecuSuite is now a potential communications technology option for NATO’s global network. The product brochure noted that it already supports more than 20 governments worldwide.

Tom Li
Telecommunication and consumer hardware are Tom's main beats at IT World Canada. He loves to talk about Canada's network infrastructure, semiconductor products, and of course, anything hot and new in the consumer technology space. You'll also occasionally see his name appended to articles on cloud, security, and SaaS-related news. If you're ever up for a lengthy discussion about the nuances of each of the above sectors or have an upcoming product that people will love, feel free to drop him a line at [email protected]
Previous article
Coffee Briefing October 25, 2022 – Hootsuite partners with WHO; Sparrow receives C$1 million in funding; Visa’s Installments available at Canada’s largest retailers; and more
Next article
Privacy rights must be respected in digital ID systems, say Canadian regulators