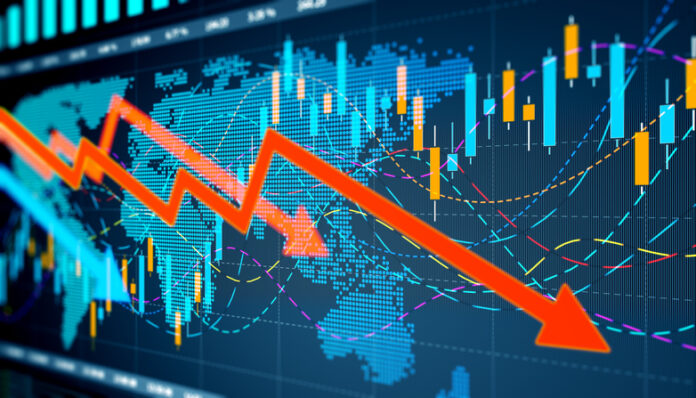 Alphabet, Amazon, Meta and Microsoft had an unfavorable earnings week, reporting dips in revenue and share prices after decades of unhinged growth as they face rising inflation and interest rates and a looming recession. Reportedly, the four companies wiped out a combined US$350 billion in market cap.

Alphabet, Google’s parent company, reported slow revenue growth to 6 per cent from 41 per cent a year earlier. YouTube’s ad revenue also dropped about two per cent to US$7.07 billion from US$7.21 billion a year ago, missing analysts’ expectations of a three per cent increase.

Google Cloud, in contrast, generated US$6.9 billion which is more than analysts expected and a notable increase from US$5 billion the year prior.

Following large and risky investments in the metaverse, Meta’s shares dropped 20 per cent last week and were trading at US$100.55, the lowest since February 2016. The company reported US$27.7 billion in revenue in its third quarter, down from US$29 billion in the previous quarter, and forecasts a continued decline in the current quarter.

“We’re approaching 2023 with a focus on prioritization and efficiency that will help us navigate the current environment and emerge an even stronger company.” said Mark Zuckerberg, Meta founder and chief executive officer (CEO), as plans for more layoffs solidify.

Microsoft’s shares dropped 16 per cent last week, after the company said it is dreading the impact of an economic whirlwind on its cloud computing business, which nonetheless has maintained momentum in its 2023 first quarter earnings results, generating US$25.7 billion, up 24 per cent year-over-year (YOY), driving most of the company’s total revenue of US$50.1 billion.

“In this environment, we’re focused on helping our customers do more with less, while investing in secular growth areas and managing our cost structure in a disciplined way,” said Satya Nadella, chairman and chief executive officer of Microsoft.

Amazon reported US$127.1 billion in revenue, missing its US$127.63 billion expectation, after which the company’s shares plummeted nearly 20 per cent. The company’s fourth-quarter earnings guidance looks dreary as well, as its Amazon Web Services (AWS) cloud business continues to suffer.

Layoffs are set to persist as these companies are pushed to cut costs. Semiconductor company Intel announced a significant US$3 billion in cost reductions for 2023, after the company reported a 20 per cent YOY decrease in revenue to US$15.3 billion. Intel has lowered its full-year profit and revenue forecasts, predicting an unpromising outlook for demand in Intel’s computer processors.

Apple is the only Big Tech company to beat quarterly earnings expectations, reflecting steady demand for its phones and computers. The company’s stock soared by 7.5 per cent on Friday, closing out on its best day since 2020 after it posted its September’s quarterly record revenue of US$90.1 billion, up 8 per cent YOY

In contrast, Samsung posted a decline of 23 per cent in operating profit to KRW 10.85 trillion (about US$7 billion). While demand for its new flagship smartphones, including foldables, increased, the large panel businesses continued to post losses amid weak TV and monitor markets.

Ashee Pamma
Ashee is a writer for ITWC. She completed her degree in Communication and Media Studies at Carleton University in Ottawa. She hopes to become a columnist after further studies in Journalism. You can email her at [email protected]
Previous article
Coffee Briefing November 1, 2022 – App store grosses $65 billion; Telus acquires WillowTree; PayPal launches Passkeys; and more
Next article
CFIB execs, Schulz discuss SMB cyberattack trends at MapleSEC 2022