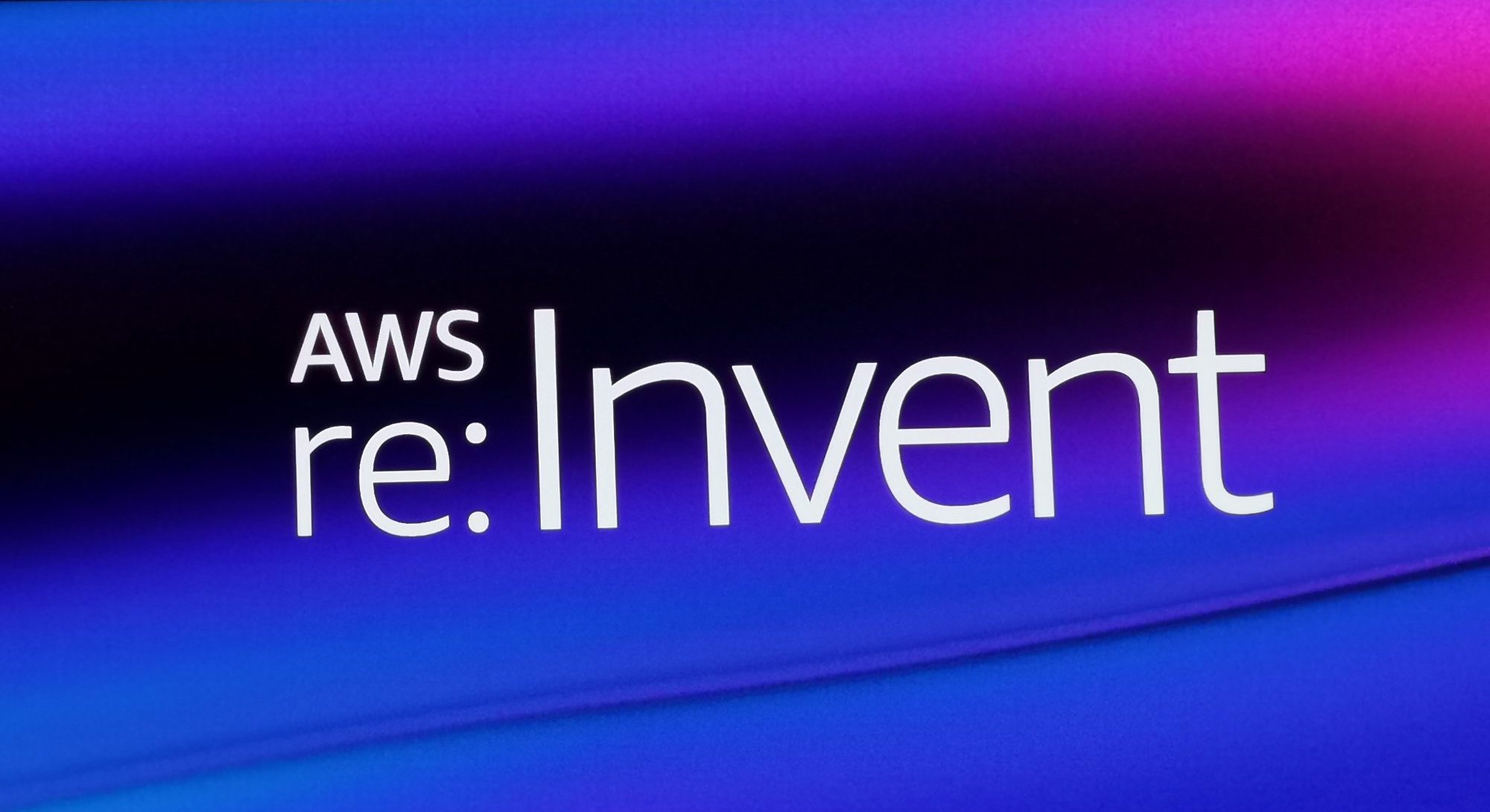 He told the 65,000 attendees that not all of the key components in the process are technology elements.

First, he said, the senior leadership team needs to be aligned behind the effort. Without that, it’s easy for dissenters to block the initiatives.

Second, set top-down aggressive goals. It’s easy to go for a long time just dipping a toe into the water if those goals aren’t present and pursued.

And fourth, don’t let the organization get paralyzed by the notion of the effort involved before you even start.

Machine learning (ML) featured heavily in the new services unveiled that will help with the technology components of the transformations.

“For the first several years of ML, developers and companies were so passionate and excited to get value from data that they would use clunky tools,” he said, pointing out that there were no integrated development environments (IDEs) for ML as there are for programmers doing more traditional development.

“We’re always going to give you the major tools to do your job,” he noted.

Added Dr. Matt Wood, vice-president, artificial intelligence at AWS, “The dirty secret of ML is that you don’t train one model, you train dozens and pick the best. For the first time, SageMaker Studio pulls it all together.”

Eric Gales, country leader, commercial sales, at AWS Canada said there’s a lot of interest around SageMaker among his customers.

“It makes machine learning easier to use,” he said. “And it’s more accessible to developers.”

François Côté, chief digital and technology officer at Montreal-based Fairstone Financial is also excited about how the technology is evolving to give more users access to it than they would have with traditional resources.

“AI is important to us as a lender,” he said, adding that it’s important that there are no biases in the models that lead to discrimination in loans. “SageMaker and a lot of automated models will put capabilities in more hands. If we have a strong governance model around the data, we will continue to do things the right way.”

Added Woods, “Our mission for ML is to take this magical technology, demystify it, and put it in as many hands as possible. We’ve invested in improving the underlying tasks, making sure AWS is the best place to run the workloads.”

Lynn Greiner is attending re:Invent as a guest of AWS. Her travel and lodgings were covered by AWS, but the company did not review this story prior to publication.

Lynn Greiner
Lynn Greiner has been interpreting tech for businesses for over 20 years and has worked in the industry as well as writing about it, giving her a unique perspective into the issues companies face. She has both IT credentials and a business degree.
Previous articleCyber Security Today – Edward Snowden on privacy, a phone scam victim, suspicious browser extensions, and more
Next articleUniversity of Ottawa to open cybersecurity research hub