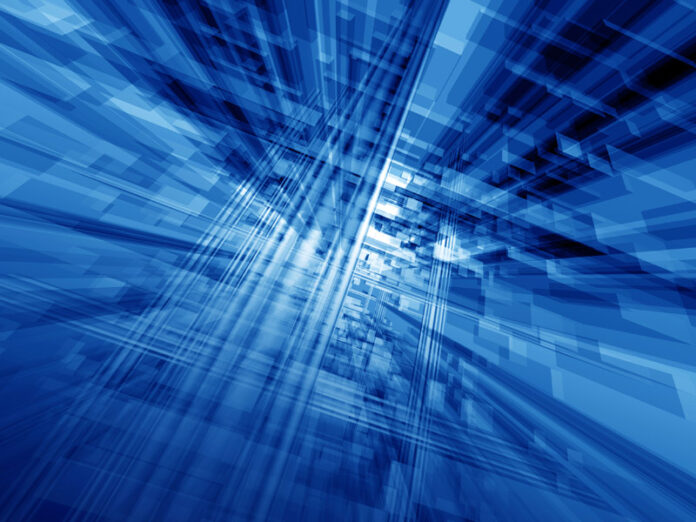 Having a mountain of data doesn’t do much good if there isn’t a tool useful enough to pull meaningful conclusions from it.

Alpine Data Labs believes the latest version of its Chorus analytics platform can do it, with new features that it says enable organizations to unify data access and control into a single collaborative environment.

The improvements, available depending on the version, include

–a new framework allowing scientists and analysts can use to integrate and manage popular technologies like R and Apache Spark.

“In older versions of our product data scientists were a bit constrained in what they could do,” acknowledged CTO Dillon Woods in an interview. “They had to use our workflow editor.

“The big thing is we’re giving them the ability to chose to do things in R if that’s more comfortable for them. and we’re expanding the types of platforms we work on. So if they want to they can take advantage of Spark. If they’ve invested in big Hadoop cluster that has Spark capability, we can now utilize that instead of just MapReduce.”

–more dashboards, to help give executives and business users a better idea of the progress of projects.

Often data scientists work alone, Woods said. Alpine wants to bring them and other analytics users to its collaboration platform — including IT staff who usually take finished models and deploy them into production.

–broader reach in the Summit version of Chorus, integrating with all Hadoop distributions (including those from HortonWorks, Cloudera, MapR and Pivotal Software) and all major database.

“The reality is in the enterprises we’re going to live in a heterogeneous environment for the next 10 years,” explained Bruno Aziza, Alpine’s chief marketing officer.

Chorus is a browser-based suite that Woods said is installed on a lightweight Web server.

The company was started 2011 and says it competes with SAS, IBM and others in advanced analytics for big data.

In Canada Chorus can be bought direct from Alpine, or through partners including Pivotal (which has an OEM version), Cloudera and MapR.

The company doesn’t publicly discuss pricing, except to say there are user and node base versions. Chorus comes in three editions: Explorer, which focuses on advanced analytics; Base Camp, which focuses on collaboration by adding team capabilities and an analytics sandbox among other features ; and Summit, which has all capabilities.

Howard Solomon
Currently a freelance writer, I'm the former editor of ITWorldCanada.com and Computing Canada. An IT journalist since 1997, I've written for several of ITWC's sister publications including ITBusiness.ca and Computer Dealer News. Before that I was a staff reporter at the Calgary Herald and the Brampton (Ont.) Daily Times. I can be reached at hsolomon [@] soloreporter.com
Previous articleRogers snares Cisco Canada head to lead enterprise division
Next articlePut IT security in hands of a chief risk officer, says Canadian expert