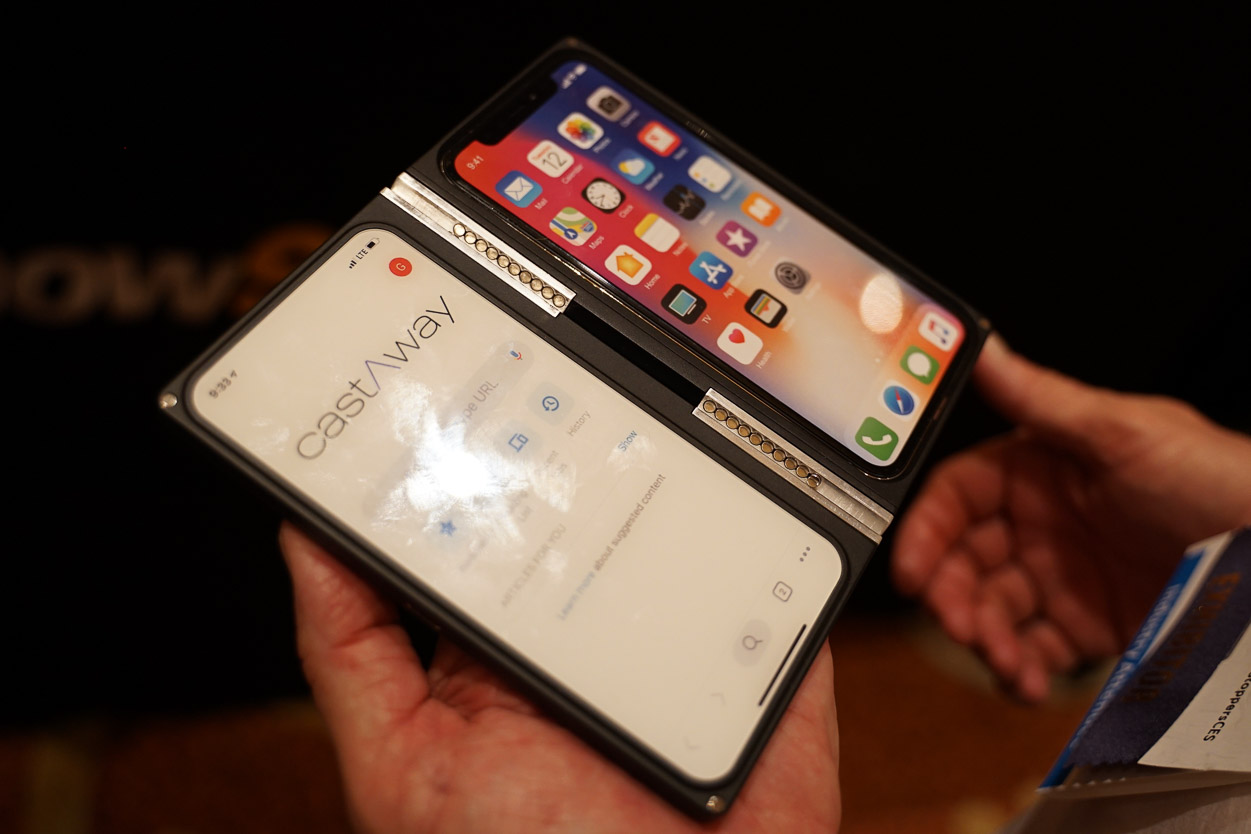 Guess what? The Las Vegas Convention Center wasn’t the only place where incredible tech flourished at CES 2020. Peripheral shows like ShowStoppers and Pepcom had their own flavour and awesome products. We squeezed into Pepcom on our last day in Vegas to catch a glimpse of what’s being showcased. Here’s what we loved the most.

It connects to the Thunderbolt port on either side of the MacBook and provides three USB-C ports, three USB-A ports, an internal battery and two HDMI ports that can drive two 4K displays, all in an extremely thin form factor that matches the MacBook’s aesthetics. Even better, the user can open the back cover and insert up to a 1TB M.2 SSD without any hassle. It even includes an instruction manual on the inside of the lid. 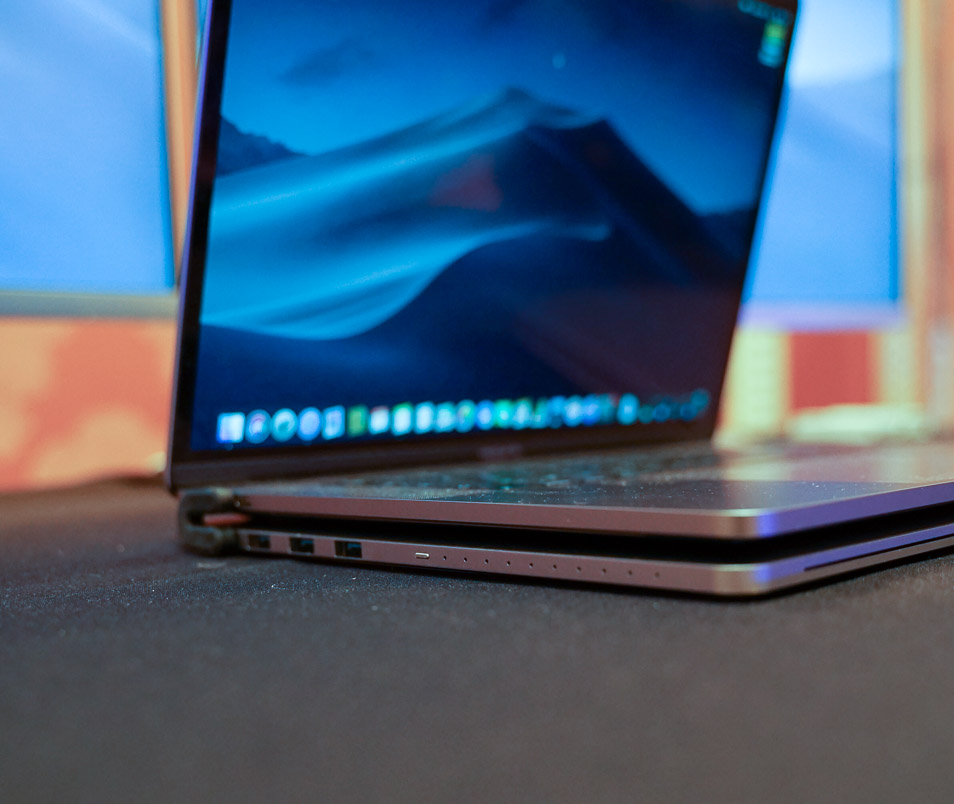 The Linedock 16 will be available later this year for around US$400.

Want a foldable phone without an exorbitant price tag? CastAway may have the in-between solution you’re looking for.

What it offers is a design reminiscent of LG’s G8X ThinQ Dual Screen we reviewed a few months back. Whereas LG’s solution only worked with the LG G8X smartphone, the castAway case works with any phone, iOS or Android and form factor agnostic.

Turns out, the second display is a Chromium-powered tablet that runs on its own processor and battery. It connects to the “host” phone wireless over a network and links it with an app. The spokesperson at the event told me that it worked over the “TCP/IP network stack”. I don’t know if they pair over the same network or if the phone needs to have its hotspot enabled.

Because phones come in different sizes and shapes, castAway case offers small, large, and extra-large case sizes. For the rest of the roster that doesn’t fit into the case, castAway will offer a tethering system using springy cables. The cables will be able to stretch and wrap around the host phone to snugly bond the two pieces together.

The castAway case started as a crowdsourced project that received over US$400,000 from more than 3,000 backers. It’s expected to release in May this year for between US$250 to US$300.

When I first saw the FordwardX Ovis suitcase, I thought it was possessed; it was following people around and weaving through the busy crowds with the deftness of a Roomba on caffeine.

Turns out, the Ovis uses five cameras on its handle that tracks where you are and steers itself towards its owner. It tracks its masters based on their body movement as well as their physical appearance; taking into account your stride, your clothing, and accessories. On a full charge, it can roll around for four hours, which is more than enough time to get through an airport.

Don’t worry about someone snatching it behind your back; if the Ovis strays, it will send an alert to its owner’s bracelet to ask for their attention.

Like many products at Pepcom, the Ovis is a crowdfunded project. During its backing period, it raised over CA$1.8 million from nearly 4,000 backers. You won’t have to wait to buy it either. First debuted at CES 2019, the Ovis is available for purchase now for US$800. Given how expensive it is, it’s a good idea to not check it. Thankfully, it’s small enough to fit as a carry-on.

Tom Li
As an avid technology enthusiast, Tom loves to fix, break, and talk about electronics. Now he gets to writes about them. Talk about a dream career.
Previous articleWinnipeg-based online pharmacy warns of data breach
Next articleWindows 7 is dead, but 25% of large businesses in Canada are still running it on desktops, says IDC survey