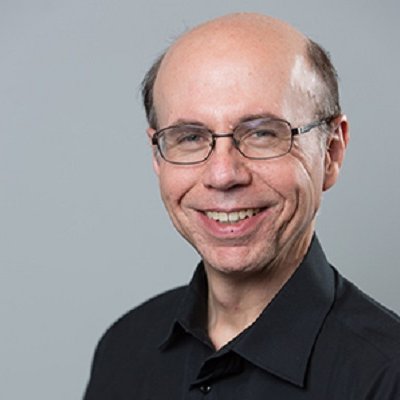 Be the first one to rate!
Charles (Charley) Baxter has been with Innovacorp since its inception, having previously worked for seven years as the controller with the Nova Scotia Research Foundation, one of the entities that merged to create Innovacorp. Charley played a significant role throughout the corporate transition, leading the successful spinning-off of three business units to the private sector, helping in the divesting of other non-core activities, and participating in the formation of Innovacorp's strategic and operating plans. Today Charley oversees the organization’s venture capital activities. In addition, he serves on the senior management team tasked with developing and implementing corporate strategy. Prior to joining the Nova Scotia Research Foundation in 1988, Charley was an audit officer with the Nova Scotia Auditor General. Charley earned his bachelor of commerce (major - finance, 2nd major - accounting) from Saint Mary's University. He attained his Chartered Accountant designation from the Institute of Chartered Accountants of Nova Scotia in 1986. Charley is a longtime lecturer for the Department of Accounting at Saint Mary's University. He is a board member of a real estate development company listed on the TSX Venture Exchange, and a dedicated volunteer and board member with the Bide Awhile Animal Shelter Society in Dartmouth.

Innovacorp is Nova Scotia’s early stage venture capital organization. We work to find, fund and foster innovative Nova Scotia start-ups that strive to change the world. Early stage investment is at the core of our business model. We also give entrepreneurs access to world-class incubation facilities, expert advice and other support to help them accelerate […]